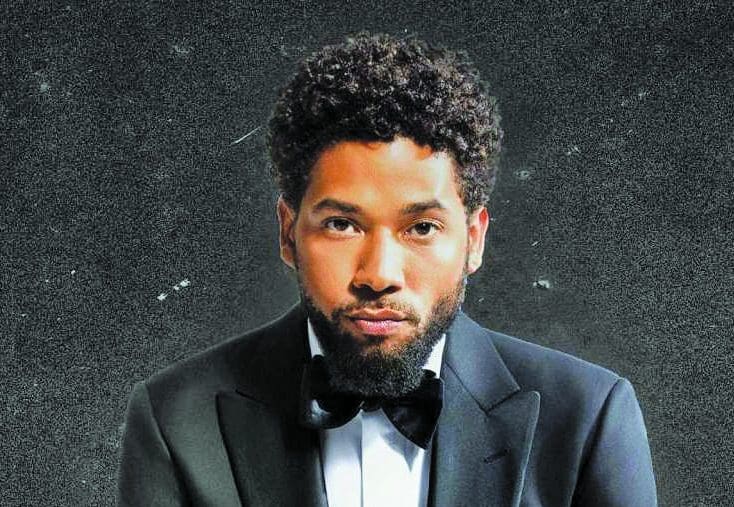 The Impact of a Lie

It was the alleged hate crime that brought 2019 in with a sickening bang. In January, openly gay actor Jussie Smollett described being beaten and called racist and homophobic epithets in an attack that earned rebukes across the country. Then the story came under fire.

On January 29, Smollett told Chicago police he was out walking when he was approached by two men who yelled slurs at him, placed a rope around his neck and doused him with a bleach-like substance before fleeing. The crime against the actor, best known for his role on the Fox series Empire, earned him support from fellow actors and even House Speaker Nancy Pelosi.

But critics soon questioned details of the attack, from its timing to its location. On February 21, police arrested Smollett on charges of falsifying a police report, citing evidence the actor paid friends to stage the attack to promote his career. He was later cut out of the last two episodes of Empire and now could face up to three years in prison.

Police now accuse Smollett of orchestrating the attack, a twist that’s left many in Atlanta’s black LGBTQ community struggling with whom to believe. They question if police are giving the actor a fair shake while worrying that a conviction could harm black hate crime victims for years to come.

“I don’t believe that this young man understood his responsibility for black men, young black men, and the LGBTQ community. I don’t think he understood all of the weight that was on him,” said Amber Moore, co-chair of Atlanta Black Pride and board member of In the Life Atlanta.

Moore recently told the Voice she is suspending judgment of whether the actor committed a crime, but thought the charges alone could raise future doubts whenever a black gay person says they were bashed. “We already had a lot of work to do. I think he stopped the flow,” she said. “Now we have to get it back.”

In the black LGBTQ community, the actor’s stunning change from victim to suspect has touched off debates surrounding who to trust in a society that leaders say too often downplays black men as victims. Some cite long-standing tensions between police and the black community in questioning whether the official investigation can be believed.

“That they’ve come up with a story they can wrap a bow around should not be surprising,” said David Johns, executive director of the National Black Justice Coalition, an LGBTQ civil rights organization in Washington D.C. Johns said the rush to judgment reflects that black men are still often seen as guilty until proven otherwise.

“Something happened, period, full stop,” he said. “We should not stand as judge and jury, we should all be asking what happened.” But for others, what happened is already clear. Nearly as quickly as social media lit up with support, black LGBTQ blogs and social media figures rebuked Smollett, something Moore said points to a greater problem with the community’s willingness to believe the worst about each other.

What’s missing is a consideration for the actor’s humanity, said Bahdori Oyanna, a metaphysical minister who works largely with Atlanta’s black LGBTQ community. Oyanna understood the disappointment in Smollett but encouraged people to reflect on their own missteps in finding compassion for the troubled actor.

“We have fallen short at times. There was somebody who said it’s going to be alright,” she said. “That somebody giving you that medicine – we should be able to give that to others when they mess up.”