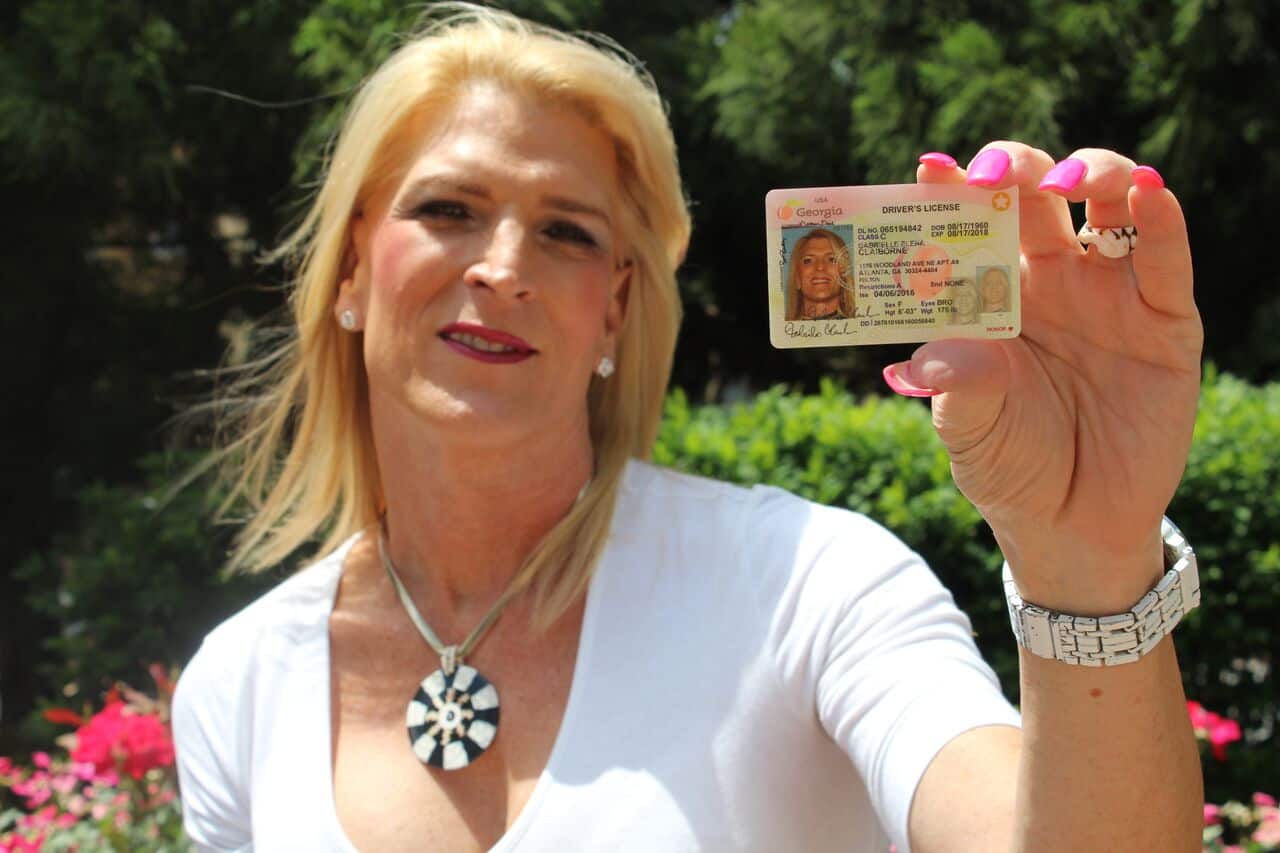 There are many hurdles that Georgia’s transgender and gender nonconforming community have to jump over in order to live their lives, but one has stood out even more so lately due to both a recent incident in traffic court and to it being an election year—changing the gender marker on their state-issued ID.

Longtime Atlanta transgender activist Dee Dee Chamblee says that she was repeatedly misgendered and interrogated about her genitalia while attending a recent traffic court hearing in East Point. Solicitor General Antavius Weems reportedly (and incorrectly) told Chamblee that the law required him to address her using the pronoun matching the gender marker on her ID, which was listed as male.

Having a gender marker that others view as not matching their appearance can also have consequences at the polls. A 2014 Williams Institute report estimated that 4,400 members of Georgia’s transgender voting-eligible community may have been disenfranchised in that year’s election because they either had no identification or the one they had didn’t accurately reflect their gender. It doesn’t help that Georgia has one of the strictest voter ID laws in the country.

But there are ways to go about changing the gender marker on your state-issued ID, and ways around even having to show up at your local polling location to successfully cast your vote.

Atlanta transgender activist Gabrielle Claiborne crossed a personal milestone in 2012 when she walked out of a local Department of Driver Services office with a drivers license including a photo that finally reflected her true self. Two years later, she officially changed her name—an approximately 45-day process in Fulton County that began with filing paperwork, having her intention published publicly for 30 days and culminating in a courtroom appearance. She was elated, but then was brought back to reality while obtaining the certified court documents in the records department.

“It was there that a staff person told me I could get my gender marker changed on all my legal documents by presenting a letter to their office from my physician certifying that my transition was total and complete,” Claiborne says. “This was a sad reminder to me that much of society still determines the gender identity of trans individuals by our genitalia, despite the names on our legal documents or who we know ourselves to be.”

The Georgia Department of Driver Services requires applicants to update any “physical changes” on their ID, including weight, height, eye color or gender.

Claiborne had previously elected to have surgery—a personal decision and one that not all trans people use to authenticate their gender identity—and successfully got a letter from her physician attesting to that fact.

Surgery is a costly endeavor that not all transgender people want or can afford though, especially considering the disadvantages they face due to higher levels of employment discrimination. However, some physicians will take a more broad reading of the term “gender change” and “gender reassignment operation,” with some issuing the letters on a transgender or gender nonconforming patient’s behalf if they’re only on hormones or undergoing hormone replacement therapy.

For transgender and gender nonconforming individuals who, for one reason or another, haven’t updated their gender marker but still want to express their right to vote without being concerned about a confrontation with a poll worker on election day, there is another option—voting absentee.

Simply download the ballot from the Secretary of State’s website, then mail, fax or email it to the local county board of registrar’s office. Georgia Equality also has a Transgender Voter ID Toolkit available on their website and at their office that has more information on voting absentee, updating IDs and more.

So the hurdles still exist for Georgia’s transgender and gender nonconforming community when it comes to interacting with local government and voting, but there are some workarounds available to get over them. And the community surely won’t stop living as their true selves.

“The reality is, regardless of the photo or the name or the gender marker on my drivers license—or any other trans person’s drivers license—we know who we are,” Claiborne says. “Nevertheless, it does feel good to have a fully aligned official ID. Not only is it affirming to us, but it also allows others to interact with us more comfortably, without confusion and hopefully without malice.”