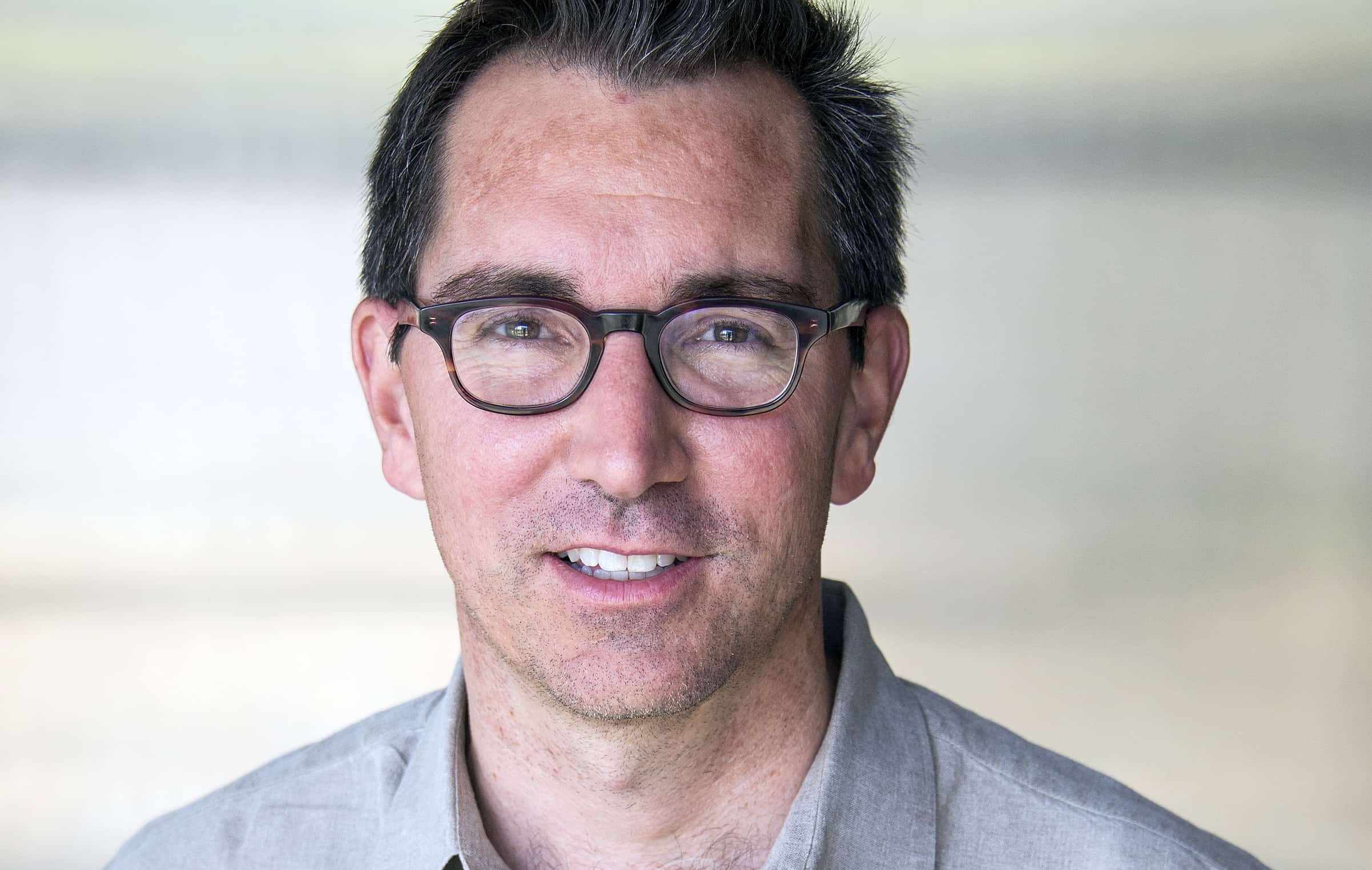 Last month, a transgender woman identified only by the initials S.A.C. was granted asylum in the United States after enduring rape and torture in her native Guatemala and subsequently spending several months housed at Stewart Detention Center (SDC). SDC is a men’s facility in rural Lumpkin, Georgia, where S.A.C. resided for nine months while the Southern Poverty Law Center (SPLC) gathered evidence for her case.

SPLC Deputy Legal Director David Dinielli said S.A.C. was transferred to the Lumpkin facility after crossing the Rio Grande into Texas and turning herself in to border patrol last December.

“The default in nearly every single incarceration is that people are housed according to their gender at birth,” Dinielli explained to Georgia Voice. “It’s extremely rare for people to be housed with their gender identity. This is what we see in virtually every case.”

Chances of asylum next to nil at facility

Dinielli added that while SPLC is thrilled to have won asylum for S.A.C., “An equally important part of the story is that she was being held essentially in a prison, run by Corrections Corporation of America. S.A.C. hadn’t even broken the law and turned herself in and was in a setting truly indistinguishable from a prison. And these places are very rural and far away from population centers. This contributes to the lack of asylum given. The percent of people granted asylum was only 2 percent from this facility, reflective that these places are simply not conducive to getting lawyers willing to work there.”

The nearest sizable city to Lumpkin is Columbus, Georgia, approximately 40 miles away.

Dan Werner, director of the Southeast Immigrant Freedom Initiative (SIFI), an SPLC project that provides pro bono representation to detained immigrants in the southeastern United States, said in a statement, “We’re proud that the SPLC’s intervention and representation of S.A.C. resulted in a decision to grant asylum. But make no mistake: In remote facilities like Stewart, lack of representation and asylum denials are the norm. SIFI’s efforts on behalf of clients like S.A.C. are a stopgap measure in the absence of comprehensive immigration reform.”

Dinielli said S.A.C. was taunted at the facility but not abused. A transgender prisoner named Ashley Diamond at another rural Georgia facility was not as fortunate.

“We [SPLC] had a case in Georgia that concerned Ashley Diamond, who had been sexually assaulted eight times before she was released,” Dinielli noted.

“While our lawsuit has done an important part of the work of making conditions in Georgia safer for prisoners, the Department of Justice is going in behind us with a focus specifically on safety and housing issues with respect to that community, and sexual victimization risk,” Chinyere Ezie, Diamond’s attorney at the SPLC, told Georgia Voice at the time of Diamond’s early release in August 2015.

Fear and violence in Guatemala City

In court documents, S.A.C., who was born assigned male in 1974, details the bullying she encountered growing up in a strict Catholic household in rural Guatemala. Born to a single mother with eight siblings and only minimal contact with her father, S.A.C. tried on women’s clothing in secret and felt more comfortable engaging in activities more traditionally associated with women. She was frequently bullied by neighborhood children because she only wanted to play with girls.

Around age 13, S.A.C. discovered that she was attracted to males and began having sexual relationships with men in which she imagined herself as a woman. When her mother found out, she hit S.A.C., so S.A.C. fled to Guatemala City to escape the abuse.

Once in Guatemala City, she found work packing medicine and making bath products, but she says she was fired because she then identified as a gay male, and LGBT workers do not have legal protections in employment. She began dressing as a woman and turned to sex work when she was unable to find other work to support herself.

“She was victimized on account of her gender identity in Guatemala and was engaged in sex work,” explained Dinielli, who described virulent transphobia in the Central American nation.

“A country expert [for the case] outlined some of the conditions for LGBTs in Guatemala,” he said. “It’s a place with few cultural protections and many biases, as well as housing insecurity. She was harassed and threatened by narcos preying on the transgender community in Guatemala City as well as by police officers, including multiple rapes. They use this against transgender sex workers as a form of terror.”

‘She is getting the help and direction she needs’

Dinielli said S.A.C. chose to come to America because she’d heard “equality was the law of the land.”

Since getting granted asylum, S.A.C. is “ecstatic,” according to Dinielli. She has relocated to Virginia and resides with at least one supportive family member.

“She is on Cloud 9,” Dinielli said. “She feels very vindicated and happy about the judge who granted her asylum. She’s very interested in continuing to develop her skills to start living what she believes is a regular life. She is getting the help and direction she needs.”

But Dinielli says he remains concerned about the Trump administration’s approach to immigration, especially where it concerns LGBTs and, specifically, transgender people.

“I can only hope we can live up to the promises for those seeking protection,” he said. “She has asylum, so she can stay here indefinitely, as asylum doesn’t come with a time limitation. She hadn’t been exposed to the Trump administration because she was in Stewart Detention Center for nine months. We obviously hope this country lives up to its promises. But it’s a concern with [Attorney General] Jeff Sessions and his stance of not protecting transgender people. I truly believe we owe it to her.”