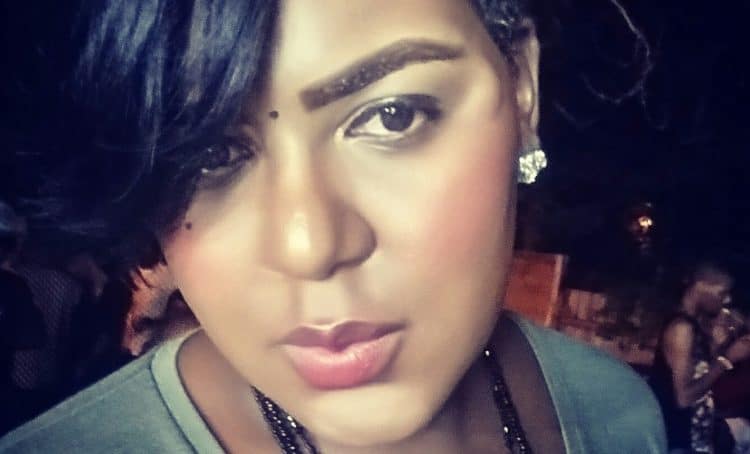 A transgender woman was found shot and killed early Monday morning outside of a College Park apartment complex.

Atlanta resident TeeTee Dangerfield, 32, was found with multiple gunshot wounds outside of her vehicle at the South Hampton Estates apartment complex on July 31 at about 4:30 a.m., according to the College Park Police Department.

There are no suspects at this time, according to Patterson.

“Detectives are out there right now following up on leads that have been coming in since then,” he said.

It’s also unclear whether Dangerfield’s murder had something to do with her being transgender.

“At this time we don’t have anything that’s telling us that, but we’re not ruling out any possible motive,” Patterson said.

The incident occurred just two days after a Midtown rally and march in support of the transgender community following President Trump’s July 26 tweets effectively barring trans service members from serving in the US military.

Dangerfield would be at least the 16th known transgender person murdered so far in the US this year, the vast majority of which were transwomen of color, as Dangerfield was. Transgender Atlanta teen Ava Le’Ray Barrin, 17, was killed June 25 during an argument with another transwoman who was later charged with her murder.