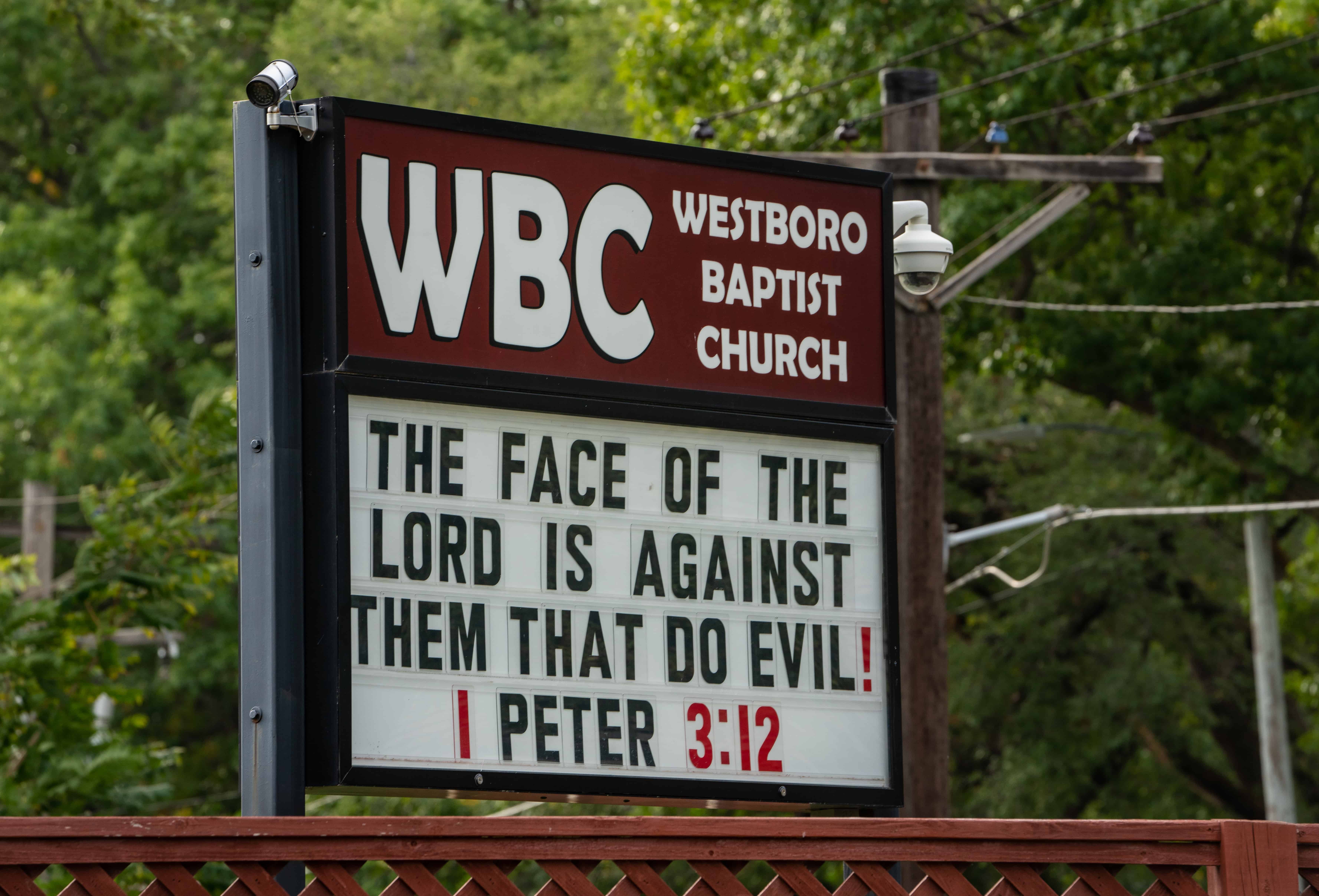 Six protestors gathered on Sunday morning (May 19) outside of Atlanta’s Morehouse College, the only all-male HBCU in the nation. The protest was over the school’s change in admissions policy, which will allow transgender men to be admitted in 2020.

Spokesperson for the Atlanta Police Department, Carlos Campos, said that the department was aware of the church’s plans and was “acting accordingly.”

The protesters were “orderly and compliant and let without incident,” according to chief of campus police Valerie Dalton.
Spelman College, an all-female HBCU in Atlanta, also saw protests at their commencement ceremony on Sunday afternoon. The Westboro Baptist Church said they also plan to protest Clark Atlanta University, whose graduation ceremony is Monday morning (May 20).

The Westboro Baptist Church has been listed as “the most obnoxious and rabid” anti-LGBTQ hate group by the Southern Poverty Law Center.