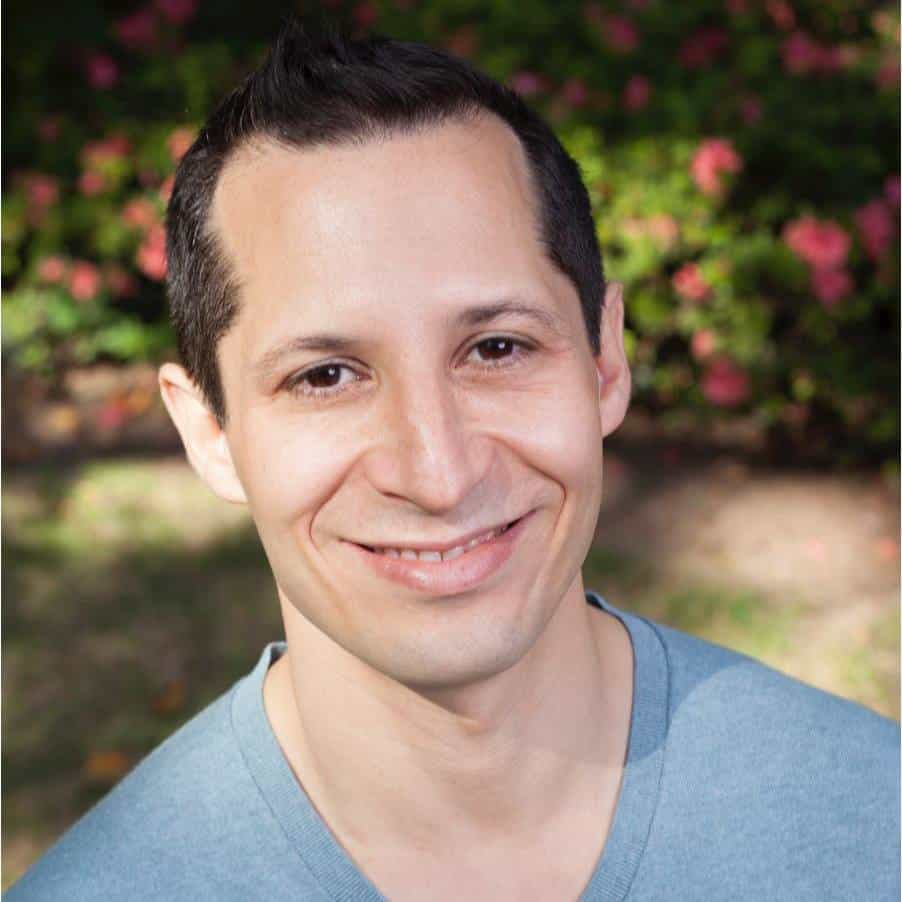 Work It!: Local LGBT business leaders on the move

Local business leaders Pamela Stewart and Seth Persily have both been appointed to the national board of GLAAD. Stewart, a 15-year- veteran with Coca-Cola currently leads the Publix national grocery chain ($30B revenue retailer) in the National Retail Sales organization of the Coca-Cola North America Group. In addition to sitting on the national board of GLAAD, Stewart also serves on the boards of Camp Twin Lakes, Junior Achievement of Georgia and AGLCC.

“I have been on a life-long journey to create moments of inspiration for others to live their truth, to be comfortable in their own skin and to stretch beyond their own potential,” says Stewart. “My GLAAD work further advances this personal mission in an even deeper way as we continue to accelerate acceptance domestically and globally. It is a privilege to be a part of that undertaking.”

Persily agrees. He tells Georgia Voice that he “couldn’t be more thrilled to have been appointed to GLAAD’s national board.”

“In this role, I will work tirelessly to accelerate LGBT acceptance in the South and across the globe through GLAAD’s programmatic work.”

Persily, a Harvard Law School graduate has served on the board of directors for Youth Pride and Georgia Equality. He is currently employed by Penn Multimedia.

Jeff Graham is having a very good month

It’s a good month to be Jeff Graham. The Georgia Equality executive director has landed on Atlanta Magazine’s list of the 55 most powerful people in the city. The Southern Jewish Resource Network for Gender and Sexual Diversity (SOJOURN) also announced that Graham would be presented with the Michael Jay Kinsler Rainmaker Award at the group’s 10th annual Purim Off Ponce fundraiser next March.

“These awards are actually about recognizing more than my contributions, but recognizing the teams of people I’ve worked with over the years,” says Graham. “Change has been slower and harder than I could have ever imagined when I started doing this work 30-some years ago, but there is no denying that change has happened.” Graham says he “hopes to leverage this recognition into greater successes for our community in the years to come.”

Visionary Services, Inc. has been able to make great strides in a short amount of time. Visionary was awarded a $3.1 million contract in June 2015 with the United States Coast Guard in Miami, Fl. Certified in the 8(a) program that provides small businesses access to acquire set aside contracts from the government, executive assistant Natasha Ford says “this is just the beginning for Visionary Services.”

Ford represented “Visionary” as an invited guest during The White House LGBT Pride Reception in June and received an AGLCC nomination for Small Business of The Year.

“I sat down with him (David) not too long ago, asked him to let me follow my passions by creating a new magazine and to go along with me. He didn’t even hesitate and here we are,” says Duffee-Braun in a statement.

“Goliath Atlanta” will be published monthly and is available in print and online at www. goliathatlanta.com.

Are you a Georgia business owner or run an LGBT-friendly business? Were you recently promoted or made a big career change? We’d like to brag about you in our new business section Work It! Send all tips to editor@thegavoice.com