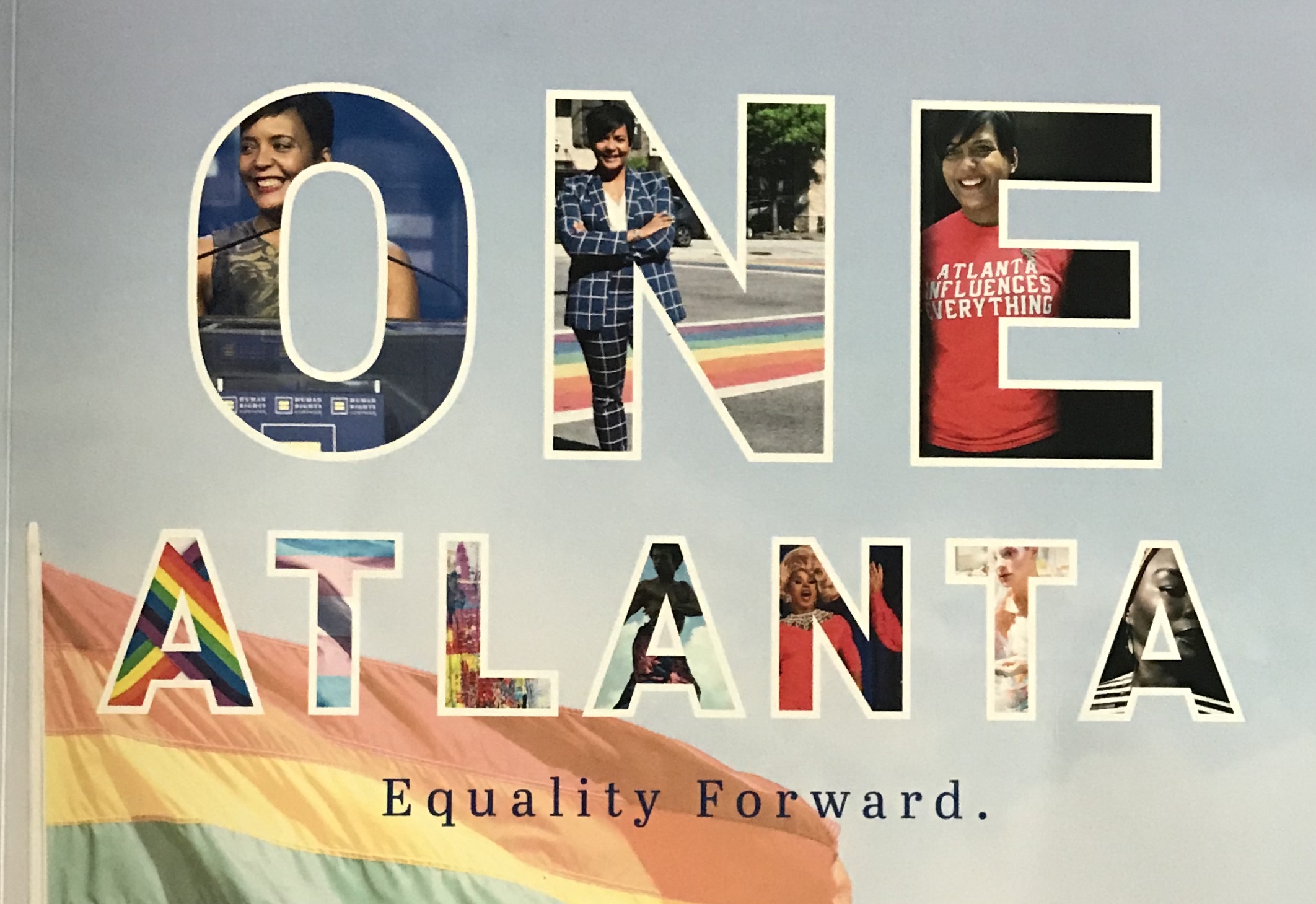 The month-by-month review lists a number of huge accomplishments, including Mayor Bottoms establishing the first-ever Mayor’s Office of Equity, Diversity, and Inclusion in January 2018; naming Malik Brown as Atlanta’s first LGBTQ Affairs Coordinator in March 2018; hosting the first citywide recognition of the Stonewall Inn riots in June 2018; and sitting down for an interview with the Georgia Voice in April 2019 to discuss her plans to combat HIV/AIDS in Atlanta.

These achievements stem from the Mayor’s LGBTQ Advisory Board focus on five priority pillars related to the LGBTQ community. These pillars, as detailed in the report, are LGBTQ youth; LGBTQ arts, entertainment, and culture; trans affairs; LGBTQ health; and LGBTQ economic and community development.

The city also provided 120 hours of volunteer service to ZAMI NOBLA, the National Organization of Black Lesbians on Aging.

You can read the entire report here.