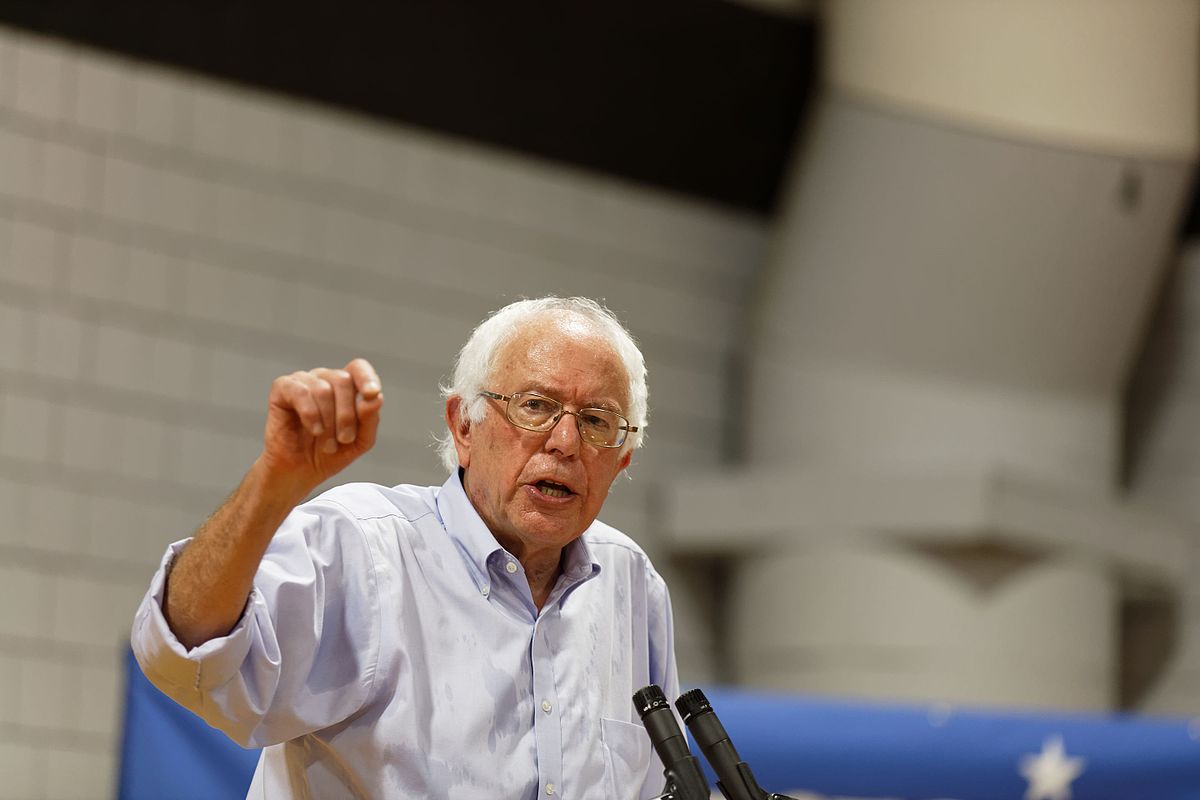 Independent senator Bernie Sanders has announced he will be running for president in the 2020 election, reported Gay Star News.

Sanders ran in 2016 as a Democrat, despite being an independent democratic socialist. He was Hillary Clinton’s closest contender for the Democratic nomination, but eventually lost by about 1,000 delegates and three million popular votes.

The 77-year-old senator, who has a 100 score from the Human Rights Campaign’s congressional scorecard, has long supported the LGBTQ community.

When the Supreme Court legalized same-sex marriage in 2015, Sanders said, “My view is that people have a right to love each other, regardless of one’s sexual orientation… I think, if people are in love, they should be able to get married in this country of 50 states in American. And I strongly support what the Supreme Court recently said.”

Currently, Sanders is a co-sponsor of the Equality Act.

Despite his support of the LGBTQ community, many Democrats are wary of nominating the senator when the current race is dominated by a more diverse group of women and people of color.

“We have got to look at candidates, you know, not by the color of their skin, not by their sexual orientation or their gender and not by their age,” Sanders said when asked about his diverse opponents.

Many disputed this statement on social media.

At a time where folks feel under attack because of who they are, saying race or gender or sexual orientation or identity doesn’t matter is not off, it’s simply wrong.

If there was a level playing field, sure, those things wouldn't matter. There's not. They matter.

However, others were supportive of his message.

He implied that we ALL should judge based on the character of an individual and not identity. #FeelTheBern2020

"I have a dream that my four little children will one day live in a nation where they will not be judged by the color of their skin but by the content of their character." –Martin Luther King Jr. Bernie @SenSanders is right, and MLK would've agreed. 🙂