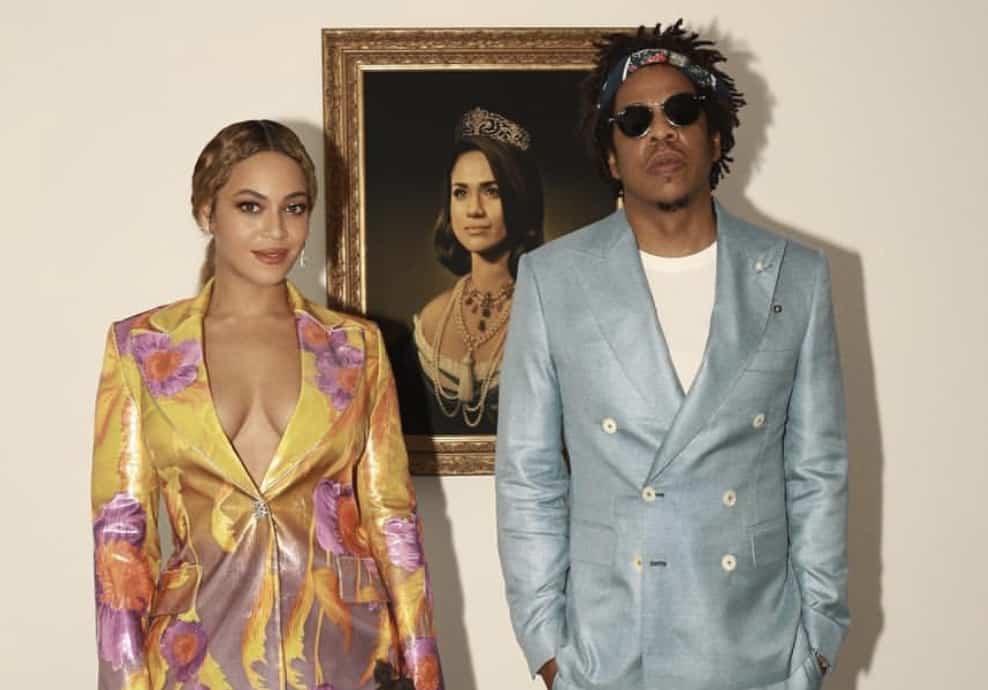 GLAAD will honor Beyoncé and JAY-Z with the Vanguard Award for their allyship to the LGBTQ community.

The award will be presented in Los Angeles on March 28. Another event will be held in New York City on May 4, where Madonna will be awarded the Advocate for Change Award.

Beyoncé has long been outspoken about the LGBTQ community, speaking out against discriminatory laws and celebrating the legalization of same-sex marriage. The singer also included LGBTQ representation in music videos for hit songs “Formation” and “All Night” and dedicated her performance of “Halo” during her Formation World Tour to the victims and survivors of the Orlando Pulse nightclub shooting. Beyoncé also chose transgender actress and activist Laverne Cox as one of the faces of her athleisure clothing line Ivy Park.

JAY-Z received a GLAAD Special Recognition Award last year for his song “Smile.” In the music video, his mother Gloria Carter came out as a lesbian. The lyrics and video share his mother’s story, who accepted the award.

The rapper has also featured the LGBTQ community in his other work. LGBTQ leader Janet Mock appeared in the music video for “Family Feud,” which opens with a quote from gay writer James Baldwin. He also supported the passage of same-sex marriage, saying it was “the right thing to do as a human being.”

“Beyoncé and JAY-Z are global icons and passionate defenders of human rights and acceptance for all people,” GLAAD President and CEO Sarah Kate Ellis said. “When Beyoncé and JAY-Z speak, the world becomes inspired and when it comes to LGBTQ people, their voices of acceptance have been heard loud and clear. We could not be prouder to stand with them to send a message of love during the biggest justice forward for LGBTQ people, people of color, and marginalized communities everywhere.”

151 people, TV shows, films, and other forms of media have also been nominated for a number of awards among 27 categories. Nominees include Janelle Monáe, Pose, Love Simon, Hayley Kioko, RuPaul’s Drag Race, Don Lemon, and CNN, among many others.