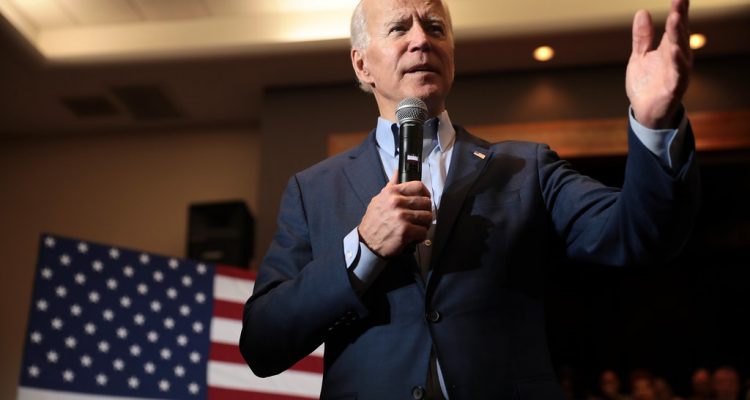 President Biden has nominated Ana Reyes to serve on federal court in D.C. / "Joe Biden" by Gage Skidmore is marked with CC BY-SA 2.0.

President Biden has nominated Ana Reyes, an attorney at the D.C-based law firm Williams & Connolly LLP, for a seat on federal court in D.C., making her the first Hispanic woman and the first out lesbian who would ever serve on the court, the White House announced Wednesday.

Reyes, who immigrated to the United States as a child, has worked as an attorney at Williams & Connolly LLP since 2001 and has been partner at the law firm since 2009, according to her White House bio. Reyes served as a law clerk for Judge Amalya Kearse on the U.S. Court of Appeals for the Second Circuit from 2000 to 2001, her bio says.

A Washington Post profile on Reyes in 2020 reports she was born in Uruguay and shortly after moved to Spain, before her family came to Louisville in 1979 for her father to pursue a job as a civil engineer. Much of Reyes’s work is pro bono as she represents refugee organizations and challenges anti-asylum regulations, the Post reported.

“I often wonder whether this career would have been possible if I had not had someone spend her extra time to help me learn English and not fall behind or through the cracks,” Reyes was quoted as saying in the profile. “I would very much love to say thank you, and my life very likely wouldn’t have been possible, without you.”