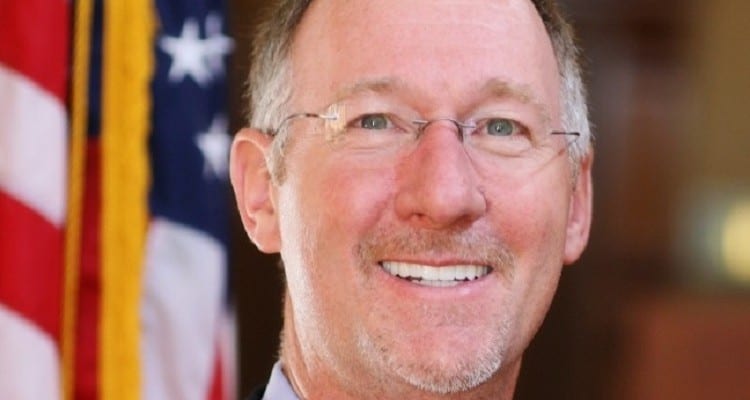 Georgia House Bill 65, which aims to add HIV/AIDS as diagnoses for which medical cannabis can be prescribed, is all set to head to the House Judiciary Non-Civil Committee.

“We technically cannot make amendments to House Bill 65, but we can make recommendations to the author, which is me, and I will strongly take those recommendations,” Peake said.

Recommendations to add to HB 65 include putting in place reciprocal agreements with other states, so individuals who take medical cannabis and enter Georgia will be able to have the same liberty here; adding a definition that would allow medical cannabis to be given as an alternative to opioid medication if the diagnosis allowed; requiring patients, upon renewal of their cards, to disclose certain reporting data to the Department of Public Health; and letting patients in hospice be issued a card to use medical cannabis.

The working group unanimously chose to recommend those four changes to the bill. They also listened to testimony about another condition for which medical cannabis could be given. Along with HIV and AIDS, autism spectrum disorder would be covered by HB 65.

Dr. Paige Ward, a pediatrician from Augusta, spoke to the working group about her personal experience with low THC oil. Ward’s son has severe autism and is disabled.

“My son does get medical cannabis to help him with his behaviors,” Ward said. “I have to tell you, I researched everything. You’ll walk into my house and see a Bible and a book on medical cannabis sitting right next to it.”

She said the main reason American medical experts did not explicitly recommend low THC oil for children with autism was because as of yet, there were not any double-blinded, placebo-controlled studies to pull data from — only case studies such as hers. Such a study is underway in Israel, and Ward said the Georgia chapter of the American Academy of Pediatrics is interested in seeing the results.