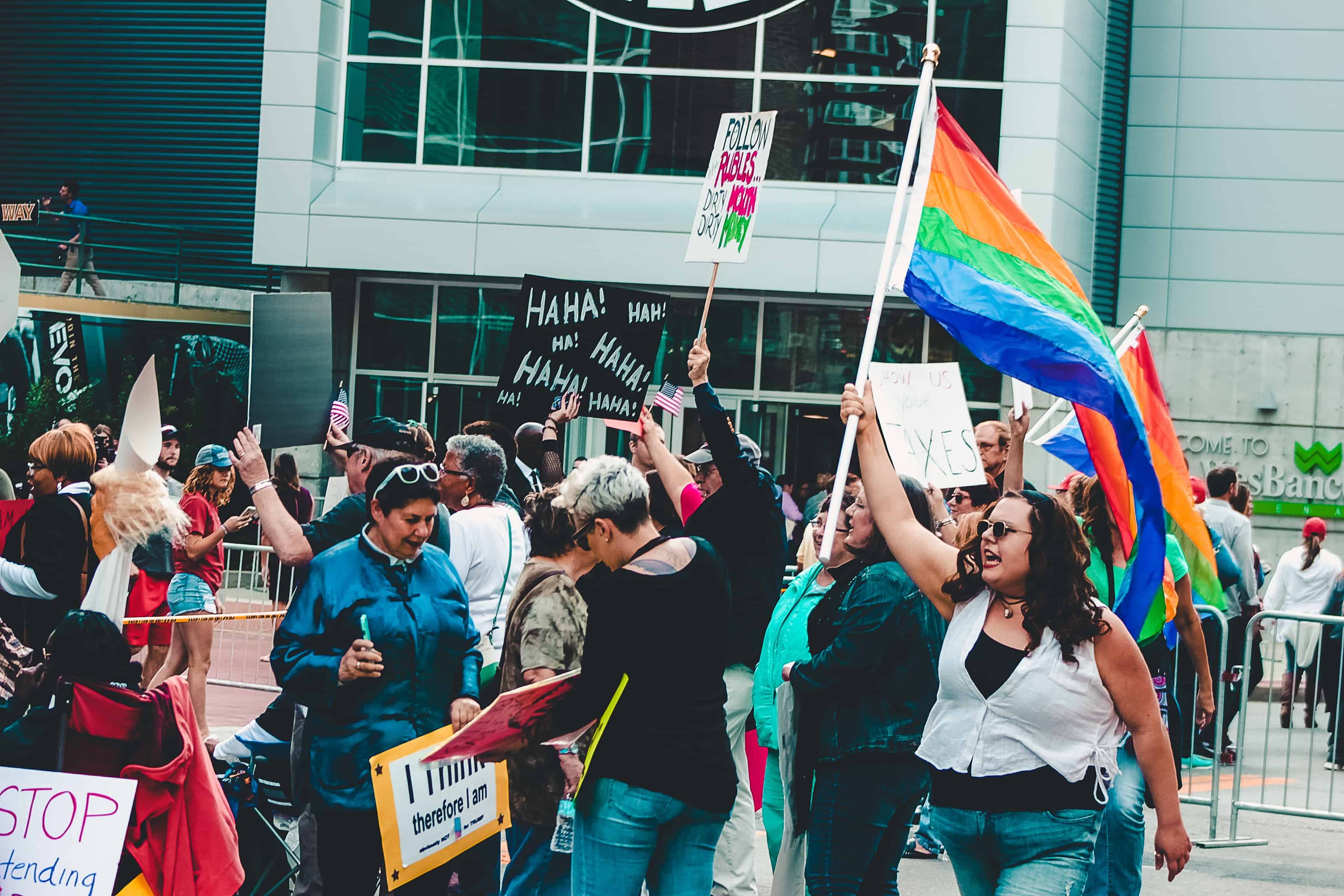 Bisexual People are More Likely to Be Liberal, Study Finds

A new study found that bisexual people are more likely than other group to be liberal.

Meredith Worthen, a sociologist at the University of Oklahoma, conducted a study entitled “All the Gays Are Liberal?” The study was published December 6 in the Sexuality Research and Social Policy Journal.

The study explored “sexuality and gender gaps in political perspectives among college students enrolled at a university in the southern USA.”

Worthen looked at political affiliation across categories of sexual identity – lesbian, gay, bisexual, mostly heterosexual, and heterosexual – as well as gender. She initially hypothesized that “liberal social justice perspectives may be particularly common among LGB people as a group and perhaps especially among lesbian and bisexual women due to their multiple oppressed identities.”

The results confirmed a large gap between heterosexual people and those of other sexualities. The study also found “evidence of a bisexual woman consciousness that relates to strong liberalism among bisexual college women.”

A prior study done in July of this year found that individuals who identified as lesbian, gay, or bisexual were more likely than heterosexuals to be active in liberal social movements.

This study by Eric Swank, entitled “Sexual identities and participation in liberal and conservative social movements,” analyzed the American National Election Surveys of 2012.

It found that “gays and lesbians were about twenty times more likely to join LGB justice campaigns than heterosexuals.”

This study also noted “crossover,” as “LGBs were more than twice as likely as heterosexuals to join antiwar, environmental, and anti-corporate movements.”

Swank’s conclusion, however, also pointed out that “the majority of people from all sexualities never joined social movements.”

In the face of this need for greater collaboration and unity, Worthen said her study on liberalism “works toward a deeper understanding of ways college students can promote political change and advocate for social justice.”