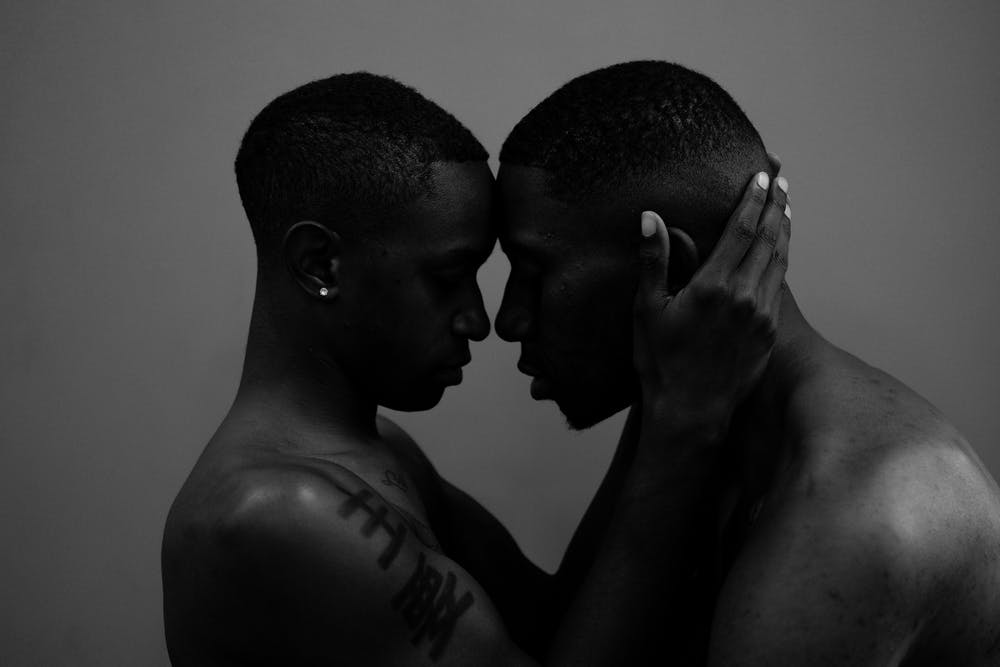 A majority of black LGB people feel harassed or threatened multiple times a year according to the Black Futures Lab’s Black Census, the largest survey of black people in the U.S. since Reconstruction.

A total of over 30,000 black people were surveyed; more than 5,400 identified as lesbian, gay, or bisexual.

62 percent of the respondents who identified as lesbian or gay reported having felt threatened or harassed at least a few times a year; 67 percent of bisexual respondents said the same.

The data showed that while LGB respondents strongly supported existing laws that enable same-sex couples to marry, they were even more concerned with “bread-and-butter economic issues like low pay, unaffordable healthcare, and access to housing.”

Police misconduct was also another leading concern for LGB respondents. More than 70 percent of LGB black people see both excessive use of police force and police officers not being held accountable for misconduct as major community problems.

In short, black LGB people aren’t aligned much differently than the general black population, according to Black Lives Matter co-founder Alicia Garza, who helped set up the project.

“Too often, black LGB+ people are perceived as distinct and separate from the larger black community and defined more by their sexual orientation than their race,” Garza said. “In fact, LGB+ respondents prioritize the same concerns as the rest of the black community and face triple consciousness: violence and discrimination based not only on race but gender, gender identity, and sexual orientation.”

“Black LGB+ people often lose employment opportunities, access to housing and quality affordable healthcare because of how we identify,” she continued. “It is important for policymakers, activists, and community groups to remember this and create an agenda that reflects that understanding when representing and serving black LGB+ people. Attending a gay wedding and changing your Facebook profile picture to a rainbow flag is great, but it’s simply not enough.”