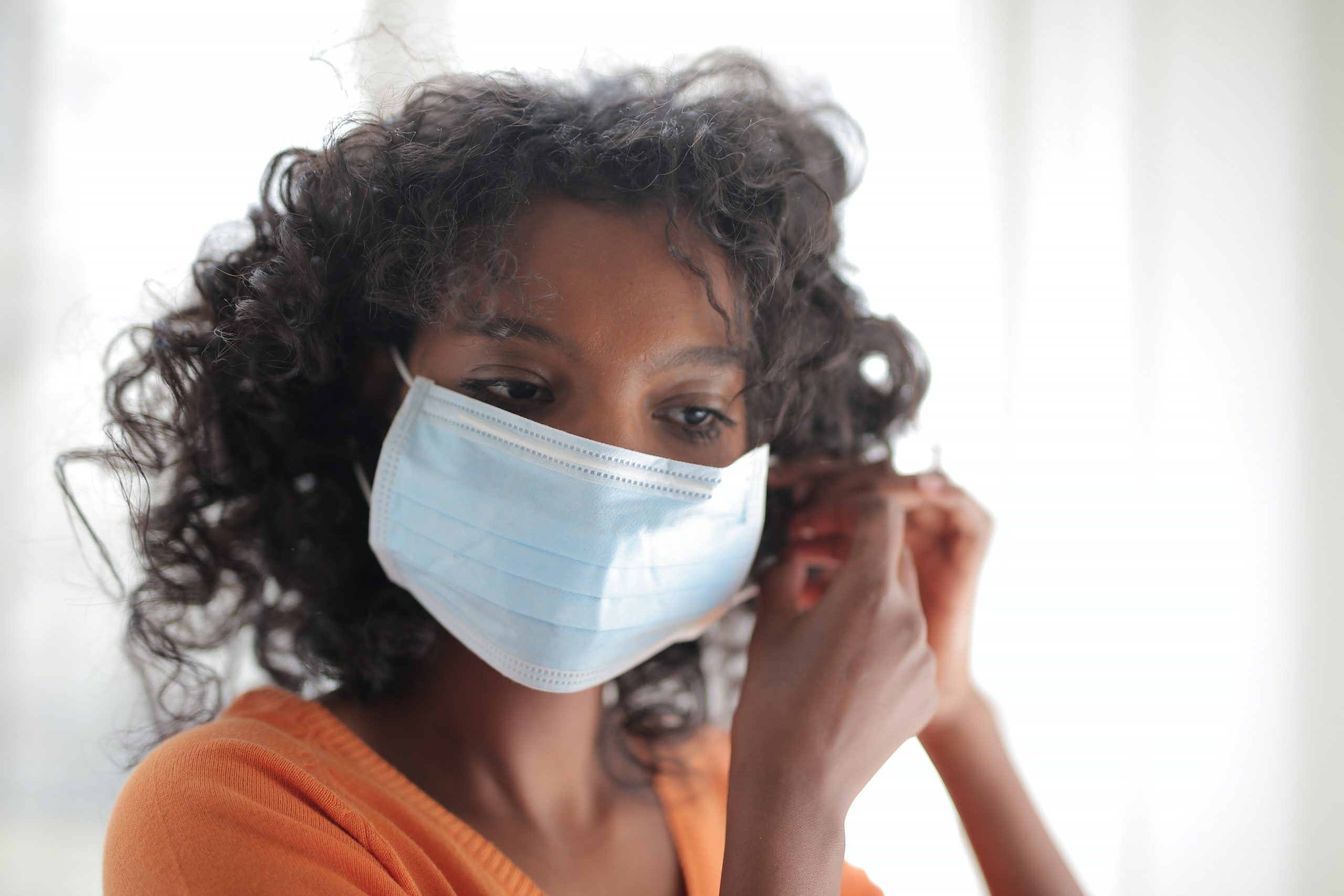 Black Americans have been disproportionately affected by COVID-19, making up 23 percent of COVID-related deaths despite making up only 13 percent of the population. However, new findings from the Human Rights Campaign and PSB Insights reveals that COVID-19 has also taken a disproportionate financial toll on Black LGBTQ Americans.

The report, which included findings from 10,000 US adults surveyed, found that Black LGBTQ respondents were more likely to report losing income, working fewer hours, becoming unemployed, and making changes to their household budgets than non-Black or non-LGBTQ people.

“Even as Black communities, especially Black trans communities, across the country are reckoning with racism and violence, Black LGBTQ people are also being disproportionately impacted by COVID-19,” he said in a statement. “We know Black people are dying from COVID-19 at extremely alarming rates, Unfortunately, this new research shows Black people and Black LGBTQ people are suffering disproportionate economic inequities. The data make clear what we have long known: that those living at the intersections of multiply marginalized identities face harsher consequences of the pandemic. It is a clarion call to policymakers that we must do all we can to combat the virus and its economic impact on multiply marginalized communities.”