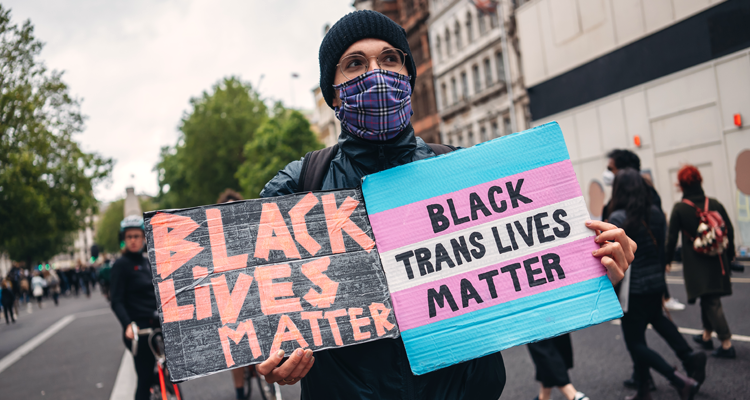 The criminalization of sex work in Georgia endangers the most marginalized in the queer community.

While sex work is often low-paying, “for many transgender people, the sex trade can offer greater autonomy and financial stability compared to more traditional workplaces, with few barriers to entry,” according to the same study.

Of all transgender women surveyed by the National Transgender Discrimination Survey, 14.9% reported doing sex work, with 64.3% of transgender sex workers surveyed being either “Black and Black Multiracial” or “People of Color.”

Although discrimination in other forms of employment has a clear statistical correlation with who does sex work, it is important to note that people choose to do sex work for diverse reasons, not just necessity. For some, it is a “first-choice job,” even as the societal stigma attached to sex work leads many to assume that it is always an employment of last resort or coercion.

Sex worker advocacy organizations, like the Sex Workers Outreach Project (SWOP), stress that it is important to consider “trading sex for money and resources as neither inherently harmful or degrading, [nor] inherently stabilizing or empowering,” according to a PowerPoint presentation on SWOP’s website.

In other words, sex work is, precisely, just another type of work.

However, under Georgia law, exchanging sexual acts for money is illegal, with sections 16-6-9 through 16-6-12 of the Official Code of Georgia, Annotated (OCGA) criminalizing sex workers, those who hire them, their landlords, and pimps. While sex work itself is considered a misdemeanor in Georgia, those who hire sex workers, or house them, face “high and aggravated” misdemeanor, or, in certain cases, felony charges.

The ostensible purpose of deterring people from hiring sex workers is to prevent sex trafficking, on the assumption that all sex workers are being trafficked. Since this assumption is untrue, the law results in the endangerment of sex workers as they are forced to take on less reputable clients to make ends meet. At the same time, the criminalization of sex work itself places sex workers in direct danger from the police.

Those who are arrested face extremely inhumane conditions, almost always including being placed in a jail, or later, prison, of the wrong gender.

In court, transgender sex workers, particularly those who are black or of color, face higher rates of bias from judges and juries, doubtless contributing to wrongful convictions.

In prison, transgender sex workers face disproportionate rates of harassment, with 52.6% reporting harassment from correctional staff and more than a quarter reporting physical assault from the people with whom they are imprisoned. A quarter of transgender sex workers report being denied hormone treatments, and more than ten percent face sexual assault from prison officers.

After prison, the ordeal does not end, but continues with a parole system designed to result in re-arrest and reimprisonment, which scholar Michelle Alexander described via the title of her book on the subject as: “The New Jim Crow.”

To add to the bitter irony of criminalizing sex work ostensibly in order to rescue sex trafficking victims, being convicted of any crime, including “prostitution,” results in a de facto ban from all legal forms of work.

This is what systematic racism combined with transphobia looks like.

For this article, Georgia Voice corresponded with the Chapter Coordinator of the Sex Workers Outreach Project, but was unable to schedule an interview as of the time of writing.