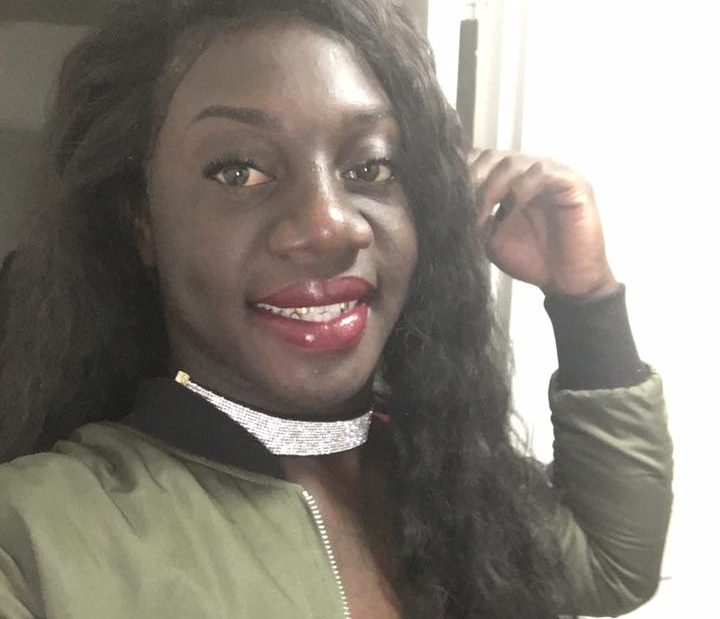 Bree Black, a Black transgender woman, was found dead in her home after a fatal shooting in Florida, making her the 21st known transgender person to be murdered in 2020.

Black, 27, was found dead in her home with a gunshot wound after police were called following reports of gunshots, according to the Miami Herald. Her killer is still at large, and the Broward County sheriff’s office is seeking information from anyone who will come forward.

The murder of Black comes only days after Draya McCarty and Shaki Peters, both Black trans women, were found dead in Louisiana. McCarty’s death has not yet been ruled a homicide by police, but the investigation is ongoing. All three women have been deadnamed and misgendered my local media and police.

this HAS to stop…. yet another Black trans woman killed for absolutely no reason & no idea who did it. we don’t deserve this. we never have. everyone staying silent in the face of this is JUST as guilty. Rest In Peace, Bree Black. pic.twitter.com/mXLNqYUwJM

This isn’t getting any coverage!

3 more #BlackTrans women have been murdered this past week. Local media & police are deadnaming & misgendering them.#DrayaMcCarty & #ShakiPeters both near Amite, LA.#BreeBlack in Pompano Beach, FL.

Black is the 21st known transgender person to be killed this year, only seven months in. Last year, at least 27 trans people were murdered. However, many advocacy groups estimate this number is much higher, due to misgendering and deadnaming in reports.