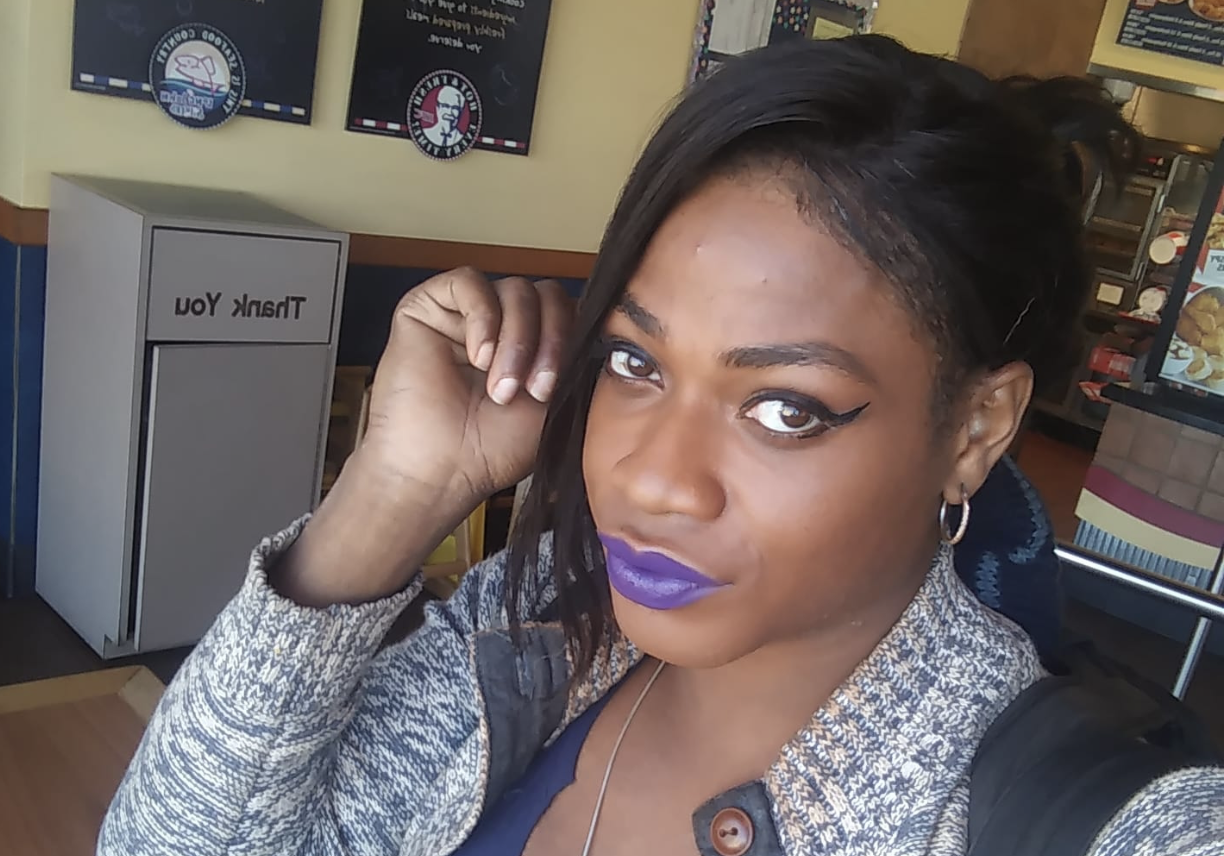 Chynal Lindsey, 26, was found murdered in Dallas, Texas, making her the second black trans woman to be killed in the city and seventh killed nationwide.

According to Police Chief U. Renee Hall, Lindsey’s body was found in White Rock Lake with “obvious signs of homicidal violence,” on Saturday (June 1) at about 5:45 pm.

Police didn’t deadname Lindsey, identifying her as a woman and by her chosen name, but released a photo of her from before she transitioned. However, the photo was released at the request of Lindsey’s family.

Hall said the Dallas Police have reached out to the FBI to investigate whether Lindsey’s murder is linked to the murder of Muhlaysia Booker, another trans woman who was murdered in Dallas in May 2019. Booker was shot to death after being beaten by a mob who shouted homophobic slurs at her.

“We are concerned, and we are actively and aggressively investigating the case,” Hall said.

At least seven trans women, including Lindsey and Booker, have been killed in 2019, according to the Human Rights Campaign. Dana Martin, Jazzaline Ware, Ashanti Carmon, Claire Legato, Michelle “Tamika” Washington, and an unnamed black trans woman have had their lives taken from them within the last six months. Last year, at least 26 trans people, mostly women of color, were violently killed in the US.