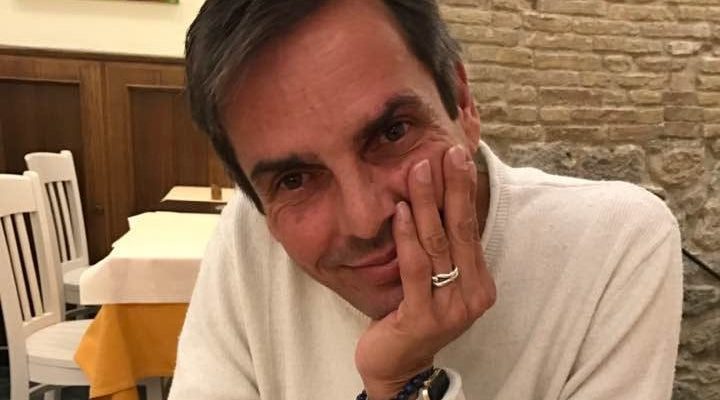 The body of Jorge Diaz-Johnston, an LGBTQ advocate and brother of a former Miami mayor, was found in a landfill in Jackson County, Florida.

Diaz-Johnston, 54 years old, went missing on January 3 in Tallahassee, CNN reported, before being found dead in a Jackson County landfill five days later, according to a statement from the Okaloosa County Sheriff’s Office. His body had been in trash collected that morning. His death is now being investigated as a homicide.

Diaz-Johnston and his husband Don Johnson were one of six couples who filed a lawsuit challenging Florida’s ban on same-sex marriage in 2014, before it was federally legalized. A Miami-Dade circuit judge ruled in the couples’ favor in 2015. Diaz-Johston was mourned by his husband on social media.

“There are just no words for the loss of my beloved husband Jorge Isaias Diaz-Johnston,” he wrote. “I can’t stop crying as I try and write this. But he meant so much to all of you as he did to me. So I am fighting through the tears to share with you our loss of him… He touched so many people with his kind and generous heart. It seems impossible to even fathom how to tell them all. But if you want to help, that is how you can. By sharing the best of him with each other.”

Manny Diaz, Diaz-Johnston’s brother and the former mayor of Miami, also mourned his loss and thanked those involved in locating his brother.

“I am profoundly appreciative of the outpouring of support shown to me, my brother-in-law Don, and my family after the loss of my brother,” Diaz wrote on Twitter. “My brother was such a special gift to this world whose heart and legacy will continue to live on for generations to come. I am also very grateful to the Tallahassee Police Department – with the support of Mayor Daley and City Manager Reed – who have worked tirelessly to locate and investigate the circumstances surrounding my brother’s disappearance. Their commitment has meant the world to my family and will continue to mean the world in our search for justice.”

The Tallahassee Police Department urges anyone with information to call 850-891-4200 or 850-574-TIPS if they wish to remain anonymous.