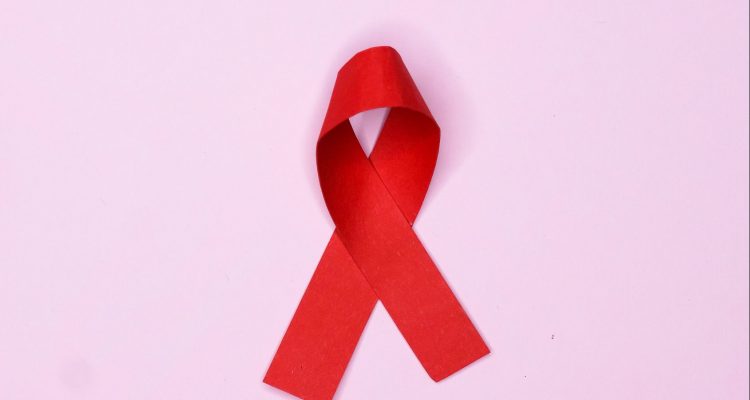 The bill, which was introduced by Sen. Chuck Hufsteler and received nearly unanimous support in both the Senate (50-2) and House (124-40), requires prosecutors to prove that a person living with HIV had “intent to transmit” and posed a “significant risk based on scientifically supported levels of risk transmission.” The bill also eliminates legal penalties for people living with HIV who share needles, engage in sex work, donate blood, or use bodily fluids on police and correction officers. Georgia follows in the trend towards modernizing HIV criminalization laws behind at least nine other states, including California, Colorado, Iowa, Michigan, Missouri, Nevada, North Carolina, and Virginia.

“With the passing of SB 164, Georgia residents living with HIV can rest a little easier and awareness can continue to expand on HIV as survivable, treatable and ultimately untransmittable,” Serena Sonoma, GLAAD’s Regional Media Lead for the U.S. South, said in a press release. “Most laws criminalizing people living with HIV do not reflect the incredible scientific advancements in treating HIV that makes the virus undetectable and therefore untransmittable, U=U. Reforming outdated laws is a key step in eliminating the misinformation and stigma that drives new infections. With an estimated 1.2 million Americans living with HIV who are often not seen, represented, or discussed, we must ensure every state in this nation has equal laws to end the decriminalization of HIV, fight discrimination against marginalized communities that restricts access to lifesaving medical care and treatment, and work together to end the HIV epidemic.”

The Counter Narrative Project (CNP), an Atlanta organization dedicated to shifting the narrative around Black gay men, responded to the bill’s passage, recognizing the cause for celebration but acknowledging the work that remains to be done.

“This is a very heavy moment,” said CNP’s Executive Director Charles Stephens. “There is certainly much to celebrate, certainly. And I am happy that the work that so many of us have been engaged in over the years, has led to the passage of this historic legislation.  But I also recognize that the fight for justice is not even close to being over. There is joy, but also extraordinary rage. That being said, I remain more than anything, truly grateful to be a part of the amazing movement of HIV advocates and organizers in Georgia who worked so very hard for this.”

Approximately 1.2 million people in the U.S. are living with HIV. According to the CDC, the South experiences the greatest rates of HIV and lags behind other regions in providing quality HIV prevention services and care.