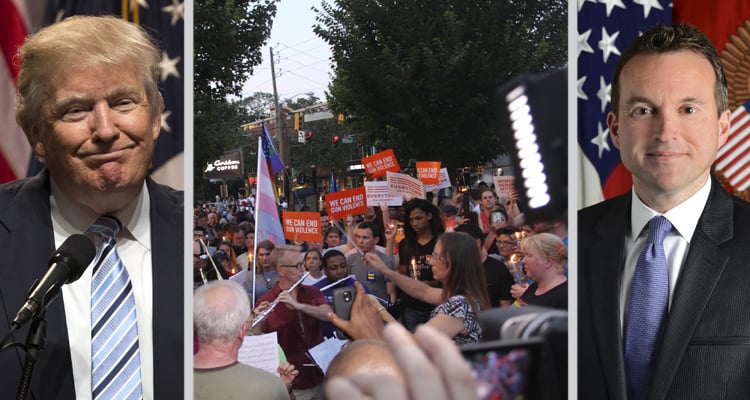 2016 will go down in the LGBT history books as a year of sobering pushback against the many gains won in the years prior. In the space of 12 months, the community has gone from having the most pro-LGBT president in history to bracing for a new president who has, so far, nominated a line of cabinet secretaries who are mostly hostile to equal rights for LGBT people. It has seen the largest mass shooting in U.S. history target an LGBT nightclub and an unprecedented number of anti-LGBT bills in state legislatures.

Here’s a look back at the most momentous events in LGBT history for 2016: