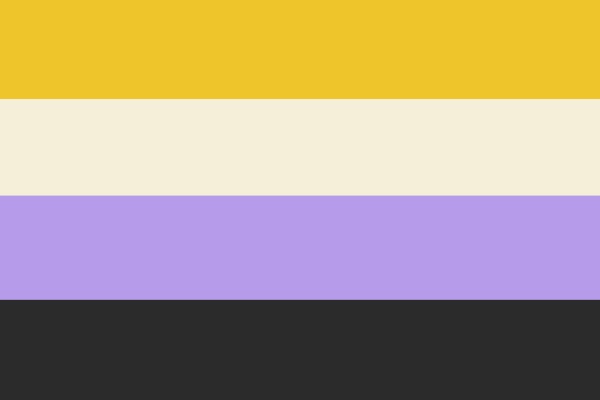 The Gender Recognition Act, or SB 179, was signed by Governor Jerry Brown last October. Those who do not identify as male or female will be allowed to apply for the third gender marker.

“For me, it was surprising to see this change,” said transgender activist and member of Trans Family Support Services Al Johnson. “Not only does it mean we’re being recognized by society and the people around us, but we’re also being recognized by government entities as valid and real people.”

According to the Guardian, having a gender-congruent ID “can help non-binary and trans people in their daily interactions and transactions where they may be misgendered or denied basic recognition.”

Many were supportive of and excited about the news.

Yesterday at the DMV w/my son, we were filling out his info for an ID & one of the questions was the gender of the applicant. Due to a new 2019 law here in California, the choices were:
[ ] Female
[ ] Male
[ ] Non-Binary
I'm proud to live in this beautiful and progressive state!

Congrats to all the non-binary humans in California (: #nonbinary #California

California residents interested in applying for the change were encouraged by the California DMV to schedule an appointment as early as January 2.