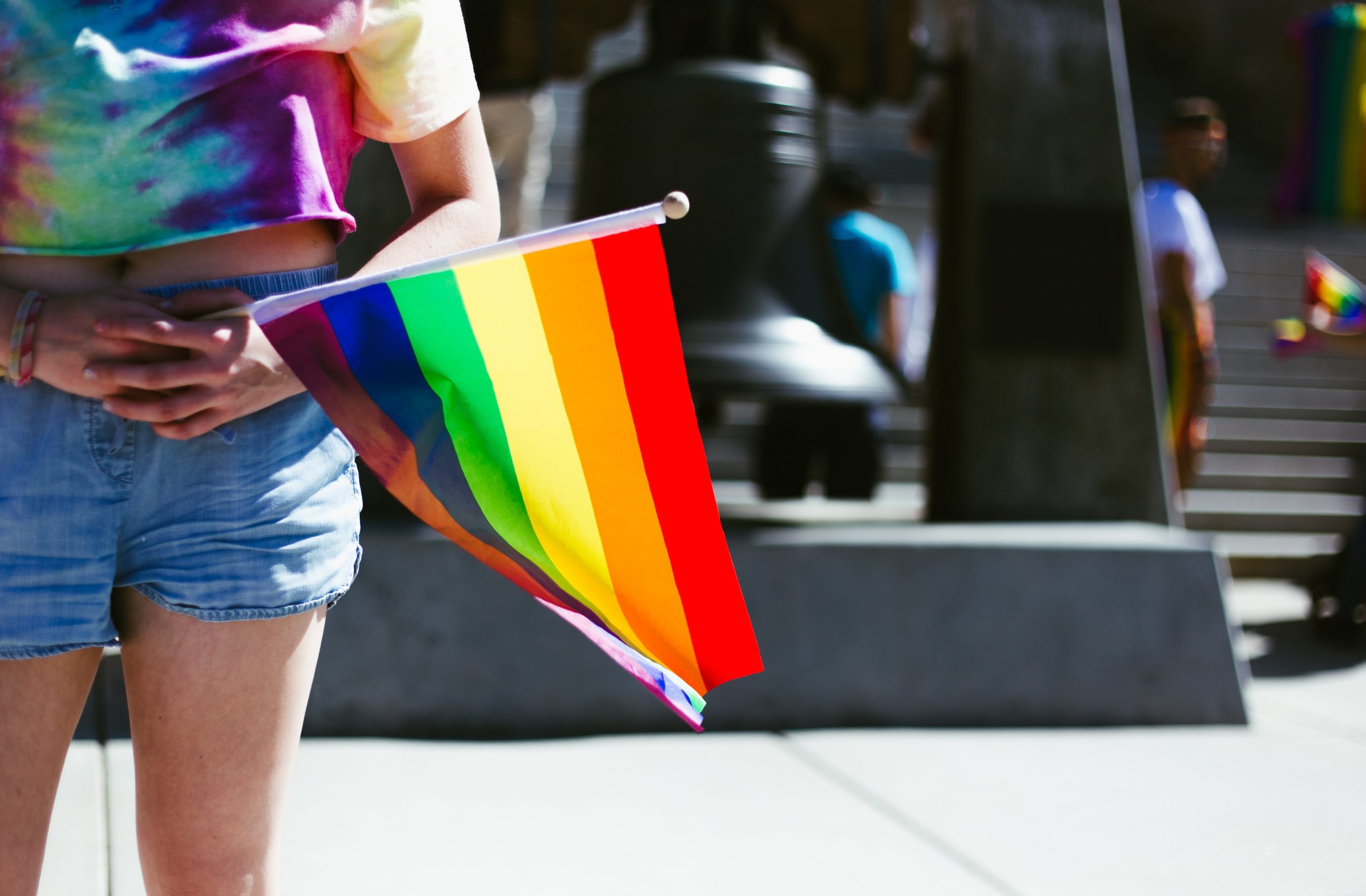 The Southern Equality Fund provides a pipeline of resources—like direct funding and training—to grassroots LGBTQ activists based in the South. 10 percent of CSE’s annual budget—projected to equal $80,000 in 2020—gets allocated to the fund through grassroots grants.

“We believe that organizers on the front lines of the South can transform our region, but they need the funding and support to do so,” said Rev. Jasmine Beach-Ferrara, the Executive Director of CSE. “So while it may seem unusual for a nonprofit like the Campaign for Southern Equality to give out money, it’s central to our analysis around how equitably and ethically move funding and resources to where they are most needed.”

“The Southern Equality Fund is about creating new circuitry in how money moves around the South,” Beach-Ferrara continued. “We provide grants for everything from trans-friendly medical services, to food banks, to youth support groups. It’s about responding to basic and urgent needs in our community, but it’s also about investing directly in the next generation of grassroots organizers who are leading these initiatives.”

If you are a grassroots organizer working to promote equality, safety, and/or visibility of LGBTQ people in the South, you can learn more about the Southern Equality Fund and find the grant application here.