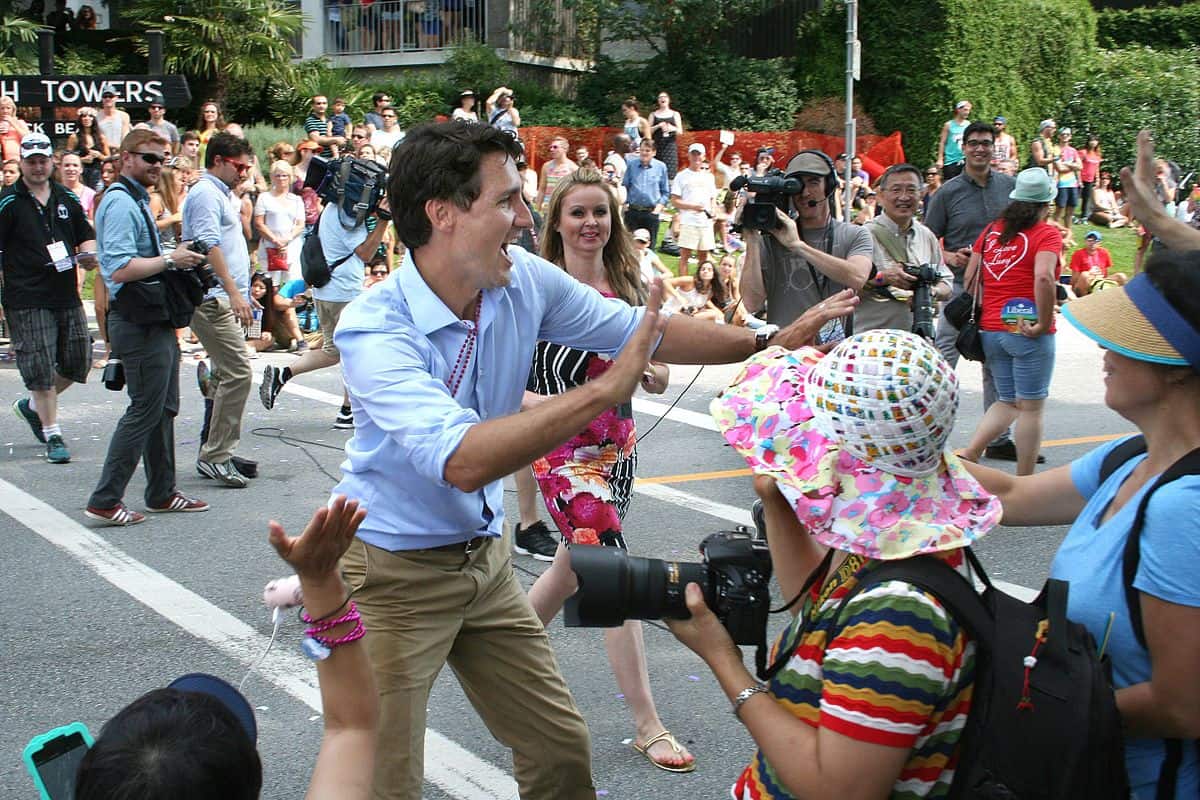 To celebrate the 50th anniversary of the decriminalization of homosexuality, the Royal Canadian Mint announced the release of a new $1 coin, reported CBC.

Gay sex was decriminalized in 1969, two years after Pierre Trudeau declared, “There’s no place for the state in the bedrooms of the nation.”

However, the decriminalization was only partial, as it only applied to “consenting adults,” in this case meaning those 21 and older. “A lot of people were still arrested,” said Cameron Aitken of the Canadian Center for Gender and Sexual Diversity.

The new coin, which will be released next year, was approved by Prime Minister Justin Trudeau on December 14.

The design is currently unknown to the public, as the mint wants to maximize the launch’s impact. However, the mint has hinted that the coin will feature the word “equality” in both English and French, as well two faces overlapping in a circle. It will also display the years 1969 and 2019.