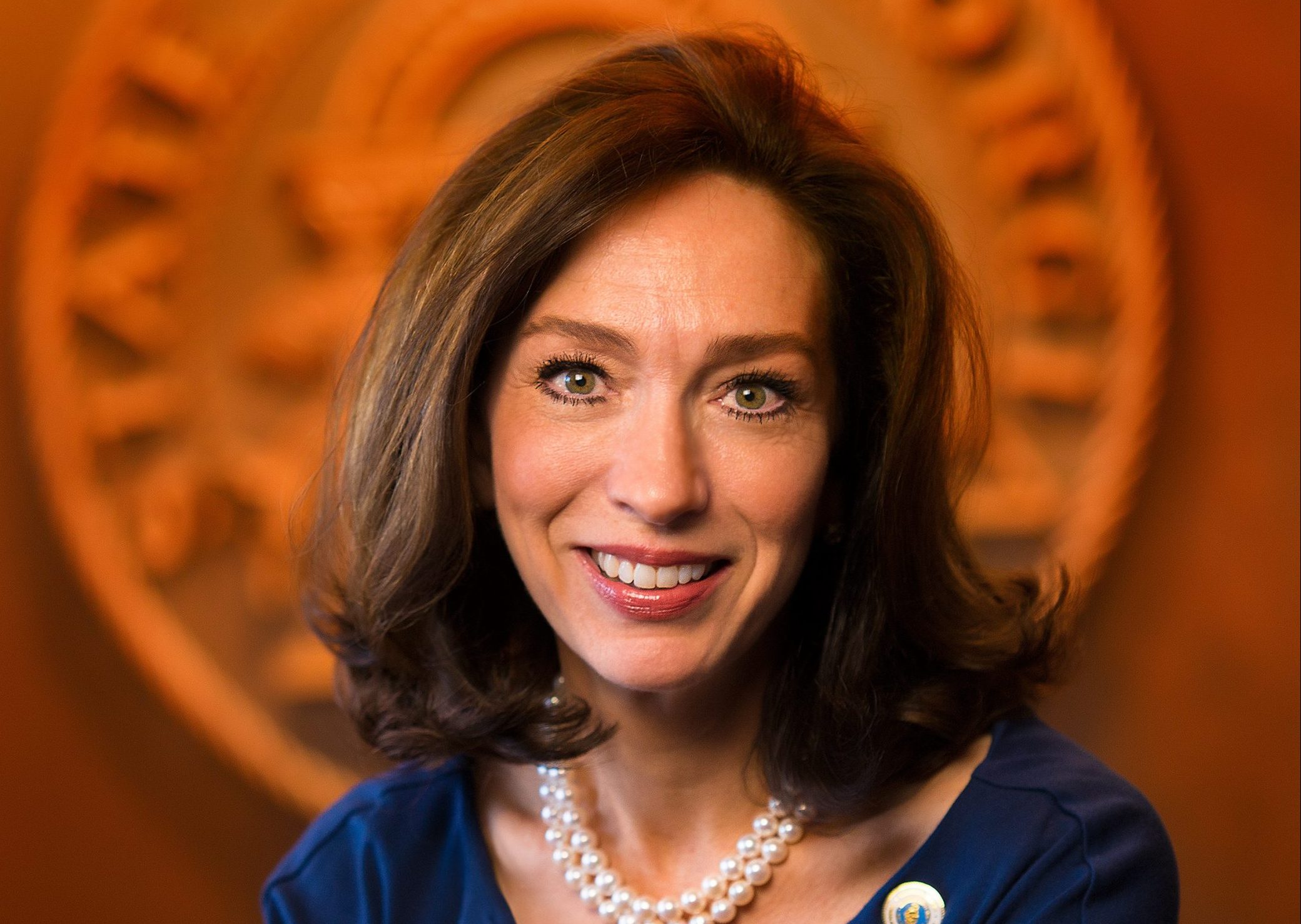 Tomlinson, who was elected as the first female mayor of Columbus, Georgia, in 2010 and served eight years as the city’s mayor, is now running for Senate to unseat Republican David Perdue.

Woolard issued her endorsement of Tomlinson on Tuesday (March 3).

“Teresa Tomlinson is the only U.S. Senate candidate who truly understands the infrastructure needs of our state,” Woolard said in a press release. “Our statewide transportation crisis needs urgent attention from Washington. We have gone far too long without leadership in these critical areas. Teresa’s ability to tackle important challenges head on is one of the many things that distinguish her from David Perdue.”

Help us welcome Cathy Woolard to #TeamTomlinson. She was the first openly gay elected official in Georgia when she joined the @atlcouncil in 1997. She served as President of the Atlanta City Council from 2002 – 2004. pic.twitter.com/MdByhRmspE