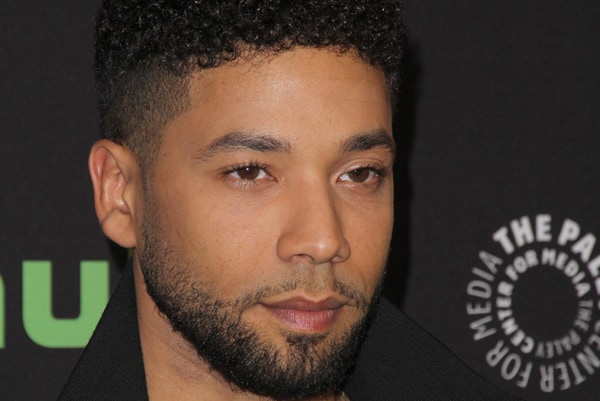 It was reported that two Nigerian brothers were questioned by police and considered “potential suspects” on Thursday. Early on Friday, Chicago Police spokesman Anthony Guglielmi announced the men have been arrested because of “probable cause that they may have been involved in an alleged crime.” The police did not reveal what the alleged crime is and the brothers have not been charged.

TMZ reports that the men were identified as Olabinjo and Abimbola Osundairo. Police raided their Chicago home on Wednesday where they found “potential evidence” including bottles of bleach. Smollett alleges that in addition to physically attacking him and hurling racial and homophibic slurs, that the assailants also poured an unknown chemical substance on him.

Police picked up the brothers at O’Hare International Airport as they returned into the country from Nigeria on Wednesday.

Both men reportedly have “a relationship” with Smollett. At one time, Olabinjo worked as an extra on “Empire.” Abimbola also worked at “Empire” in some capacity.

Police say Smollett will be asked to identify the attackers in a line-up. However, Smollett has stated that the men who attacked him were white. Investigations were also underway to find two men who appeared on surveillance camera footage of the area. It’s unclear if the brothers are the two men from the video.

Some media outlets had previously reported that Smollett had staged the attack because his character Jamal Lyon was being written off “Empire.” Chicago Police denied the claims calling those reports “uninformed and inaccurate.”