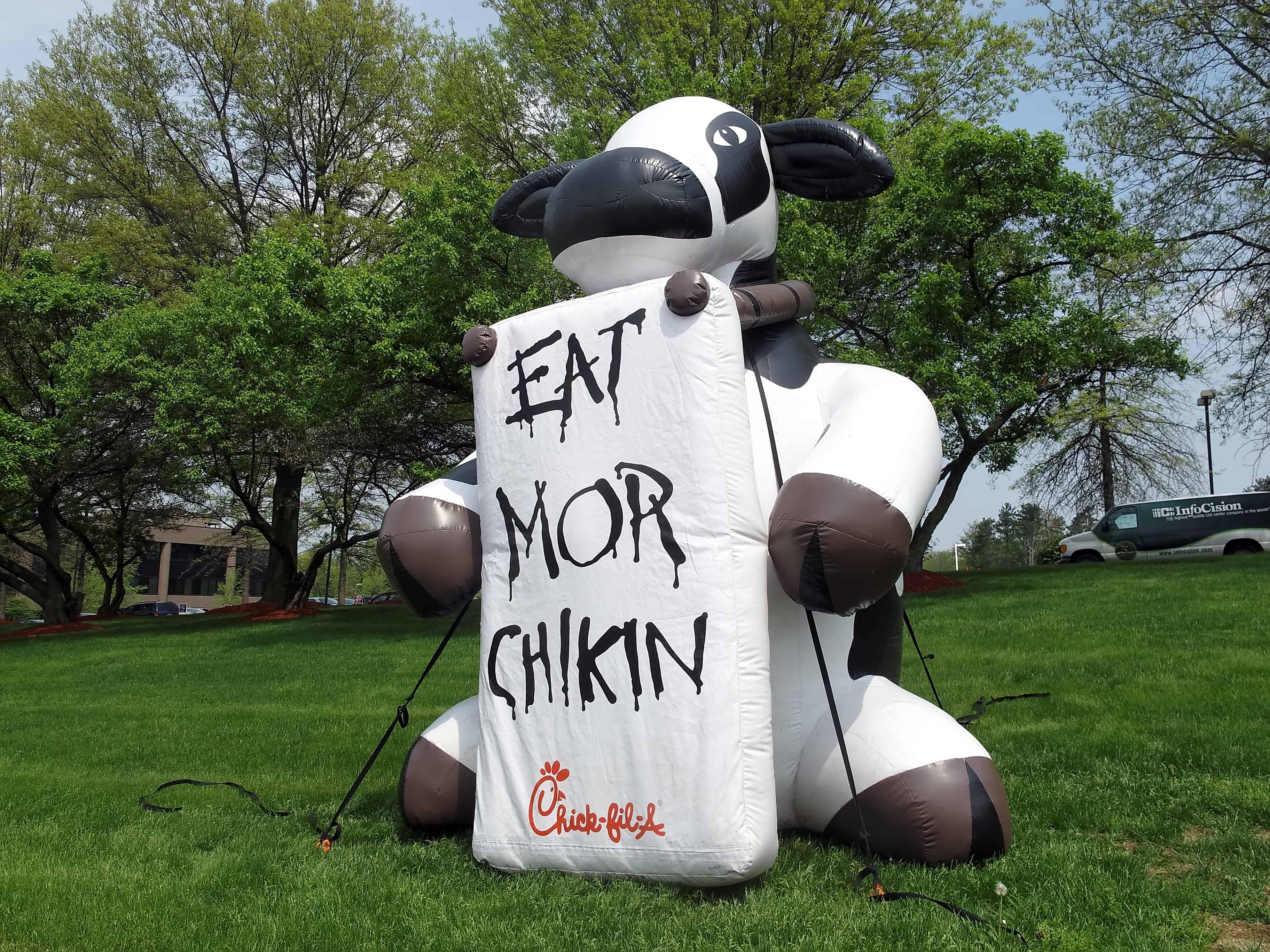 Now, the company’s 2017 tax filings, that were released on Wednesday (March 20), reveal that things don’t seem to have changed.

According to their taxes, the Chick-fil-A Foundation, the company’s charitable arm, donated $1.65 million to Fellowship of Christian Athletes, $150,000 to the Salvation Army, and a small amount to the Paul Anderson Youth Home. These donations were slightly higher than they were the previous year.

The Fellowship of Christian Athletes once said in a blog post that homosexuality was the result of “prior physical and emotional wounds” including “abuse, neglect, [and] molestation.” The company also bans its employees from performing “homosexual acts.”

The Salvation Army has a long history of anti-LGBTQ activity, including refusing to shelter a transgender woman with other women in 2008 because of her genitalia, resulting in her freezing to death. The organization also stated it believed that gay men were “deserving of death.”

The Paul Anderson Youth Home is a Christian home for troubled youth. It teaches the youth their house that homosexuality is “rage against Jesus Christ and His values.”

A Chick-fil-A spokesperson told Gay Star News that the company gave $9.9 million to “communities across America.”

“The sole focus of our donations was to support causes focused on youth and education. We are proud of the positive impact we are making in communities across American and have been transparent about our giving on our web site,” they said. “To suggest our giving was done to support a political or non-inclusive agenda is inaccurate and misleading.”