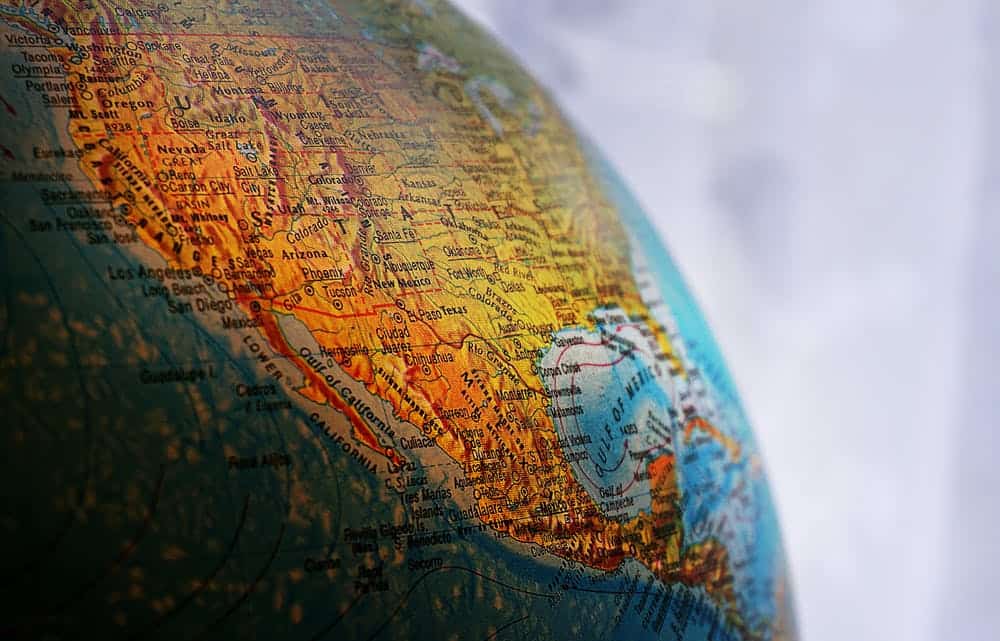 Democrats in Congress have introduced a bill establishing a State Department envoy who will track and respond to anti-LGBTQ abuses worldwide, reported Metro Weekly.

The Greater Leadership Overseas for the Benefit of Equality (GLOBE) Act will enable the Special Envoy for the Human Rights of LGBTI Peoples who will speak on the U.S. government’s behalf to condemn foreign countries’ efforts to criminalize or discriminate against LGBTQ communities.

The act will place sanctions on people responsible for human rights abuses carried out against LGBTQ individuals. Foreign nationals found responsible for such abuses can have their visas revoked, be deported from the country, and be declared ineligible for immigration rights or citizenship in the U.S.

The GLOBE Act will also create a “Global Equality Fund” that would accept donations from corporations, foundations, NGOs, and others to give money to groups or organizations dedicated to fighting against anti-LGBTQ abuses. LGBTQ indivuduals subjected to persecution because of their sexual orientation or gender identity would also be able to petition for asylum under the bill.

“LGBTI individuals continue to face violence, hatred, and discrimination around the globe,” said U.S. Rep. Dina Titus, who was the lead sponsor of the bill. “We in Congress will not stand idly by as the Administration fails to acknowledge and respond to the plight of vulnerable populations, including LGBTI people.”

“This bill sends a clear message that we all must protect the freedom and dignity of all human beings and to stand up against hatred and prejudice,” U.S. Rep. Eliot Engel said in a statement announcing his cosponsorship of the act.

The bill has been sponsored by many, including U.S. Reps. David Cicilline, Alan Lowenthal, and Zoe Lofgren.

“While Donald Trump and Mike Pence remain recklessly silent on anti-LGBTQ atrocities around the globe, it’s crucial that the United States Congress fill the void and make clear LGBTQ rights are human rights,” said David Stacy, HRC’s government affairs director. “Congress must send a powerful message that the United States will continue to be a global leader in advancing the human rights of all people — including LGBTQ people.”