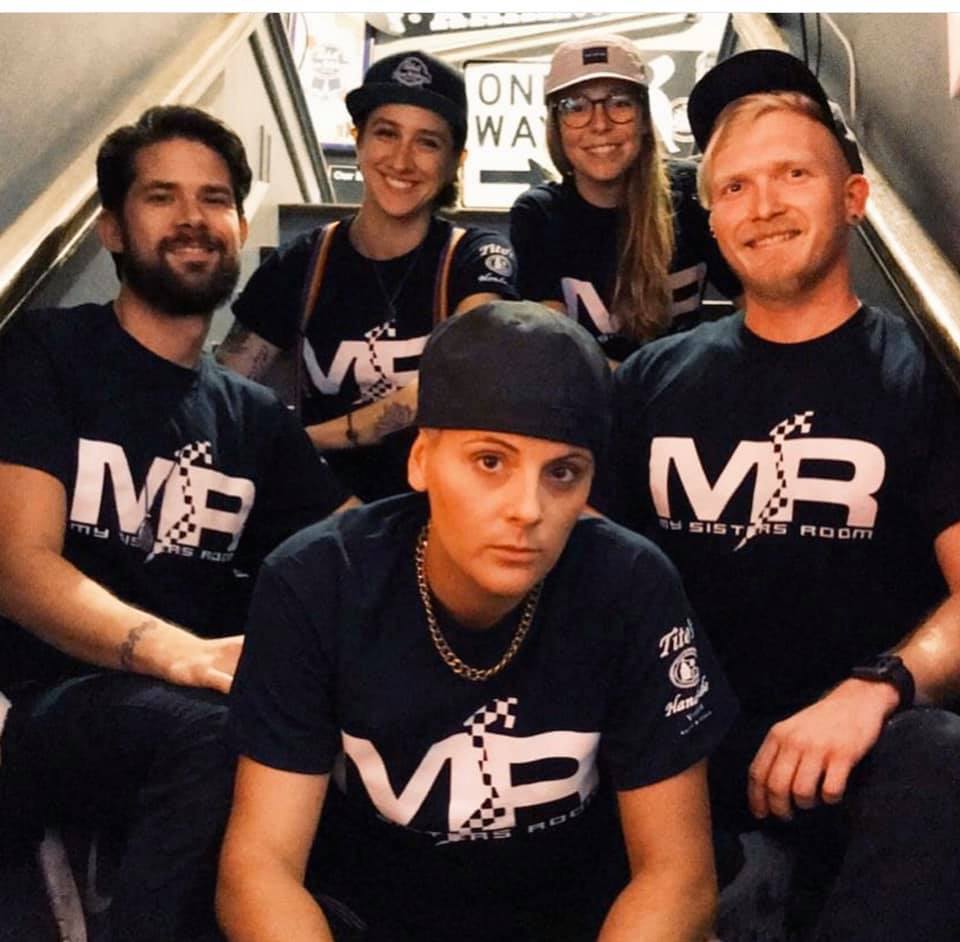 While the number of lesbian bars in the U.S. has been steadily declining since the ‘80s, the coronavirus pandemic may seriously impact this decline as it’s leaving many lesbian bars, including Atlanta’s own My Sister’s Room, in limbo.

In the late 1980s, lesbian bars were at a peak in the US, with an estimated 200 existing across the country according to a study published last year. That number has been steadily declining since the late ‘90s, and between 2007 and 2019, an estimated 37 percent of all LGBTQ bars closed while bars catering to women and queer people of color declined by 52 percent and 60 percent, respectively.

Now, only 16 lesbian bars remain in the entire country. However, these few remaining bars are struggling to meet ends meet in the COVID-19 era.

My Sister’s Room, the only bar for lesbian and bisexual women in Georgia, has attempted to adjust to closures by selling logo t-shirts online to raise money for staff, which you can buy here. According to NBC News, owners Jen and Jami Maguire have applied for emergency aid, but haven’t received it. They want to open back up as soon as possible but value the safety of their workers first and foremost.

“We just want to do what we can to get everybody back to work, but not at the sake of someone losing their life for someone to make some money,” Jen told NBC News. “Safety is number one.”

On April 23, the Maguires posted a message on Instagram announcing they would not be reopening after Governor Brian Kemp announced that restaurants, private social clubs, and movie theaters would be allowed to open on April 27 as it was “not in the best interest or safety of our guests/staff.”

If the pandemic lasts through October, a peak LGBTQ business point due to Atlanta’s Pride festival, the loss of that business may be enough to end My Sister’s Room. However, the bar has already been preparing to safely reopen once Atlanta Mayor Keisha Lance Bottoms “gives us the GO to open.”

According to Jonathan D. Lovitz, the senior vice president of the National LGBTQ  Chamber of Commerce, if lesbian bars like My Sister’s Room close, it could have an effect on other LGBTQ-owned businesses and organizations, which rely on their relationships and proximity to other LGBTQ venues.

“We cannot and will not lose our precious safe spaces,” Lovitz told NBC News. “Whether they are LGBTQ bars that we frequent or the small businesses that we support, we will find ways to support them as a community, because they represent the best of us. They’re not just our homes away from homes, but they are our employers and our friends and our allies in he fight to have a stronger economy that includes all of us.”