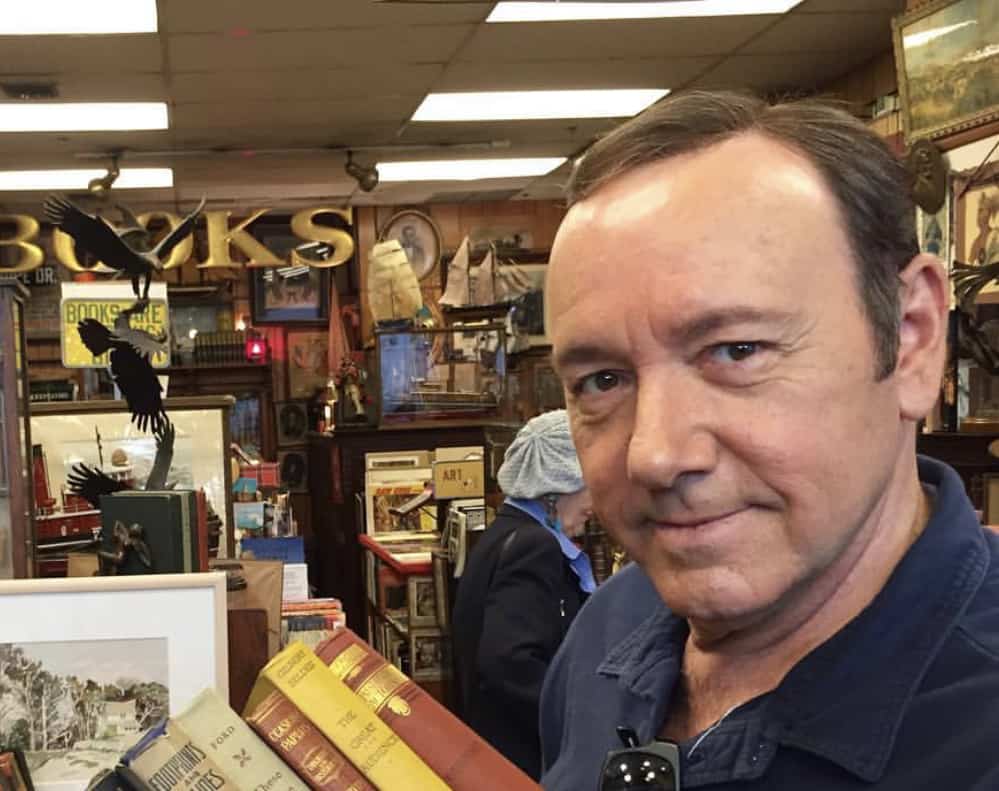 Criminal charges against gay actor Kevin Spacey have been dropped by Massachusetts prosecutors after the accuser pled the Fifth, reported LGBTQ Nation.

Spacey was accused of sexual assault in 2017 after journalist Heather Unruh tweeted that he had assaulted her loved one.

The #weinsteinscandal has emboldened me– #truth time. I was a Kevin Spacey fan until he assaulted a loved one. Time the dominoes fell pic.twitter.com/C0eiWEfHSO

The loved one turned out to be her 18-year-old son, who claimed Spacey bought him eight to ten drinks at a bar in Nantucket and groped his genitals under the table. Spacey was charged in 2018 with one count of indecent assault and battery.

However, the charge was dropped on Tuesday (June 16) by Cape and Islands District Attorney Michael O’Keefe because of “the unavailability of the complaining witness.”

Spacey’s accuser appeared in court last week and was questioned about text messages sent in 2016. The accuser contended that he had lost the phone and didn’t delete or alter any messages.

“I did not delete any information,” he said. “I have tried to go back and find the conversations, and for a variety of circumstances they were not there.”

The alleged victim later invoked his Fifth Amendment right to remain silence and not incriminate himself of evidence tampering.

This is not the first sexual assault accusation made against Spacey. The actor came out as gay on Twitter in 2017 after being accused by Star Trek actor Anthony Rapp of sexual abuse. Rapp claimed he was 14 when a 26-year-old Spacey made an inappropriate sexual advance on him.