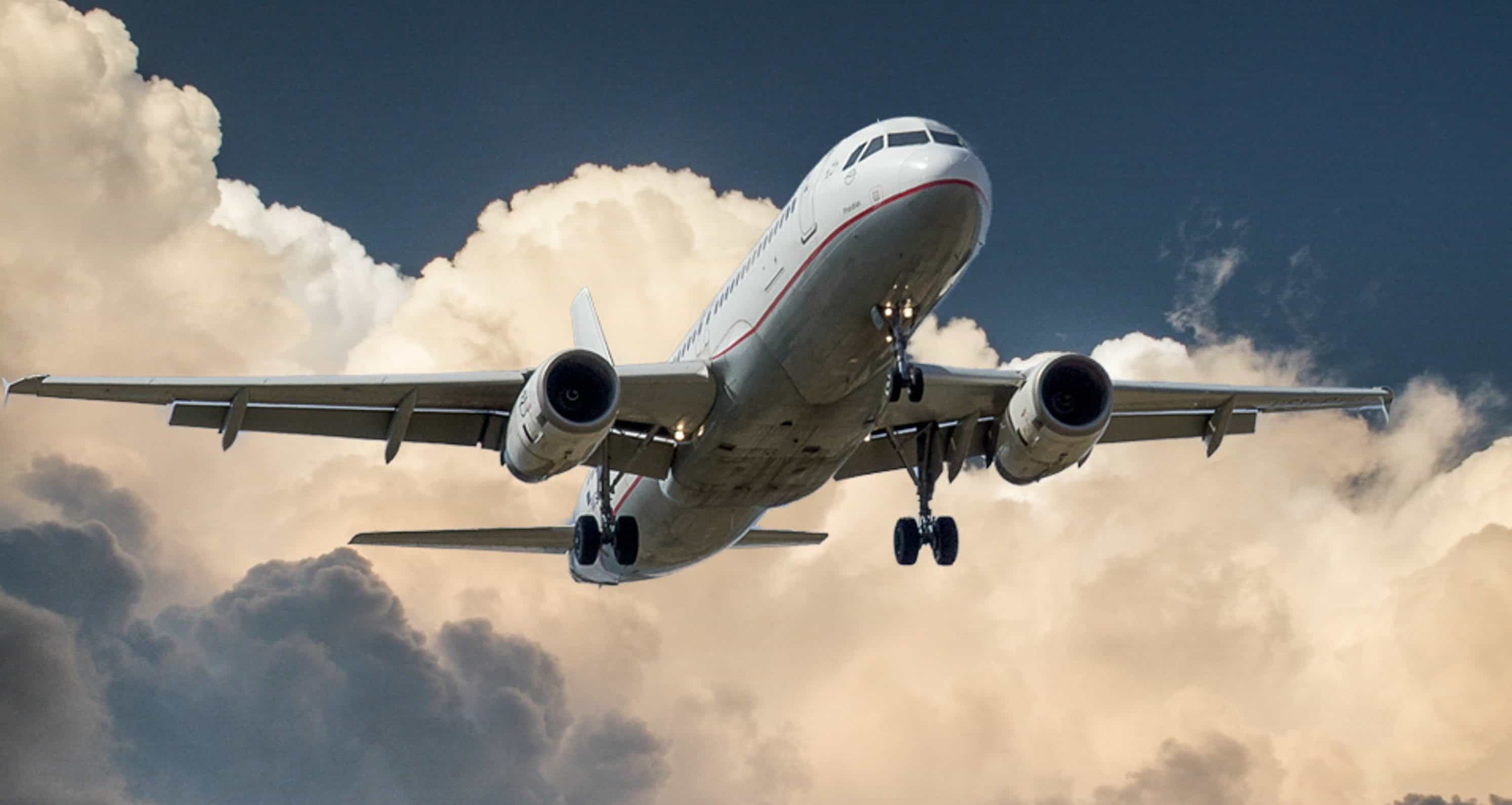 Delta Air Lines played a censored version of Rocketman for passengers that removed any overt indications of Elton John’s sexuality—even after the airline promised to stop censoring queer content in in-flight films, reported Out.

The airline was outed by Entertainment Weekly digital director Shana Krochmal, who tweeted after being shown the edited version on a flight.

As @yayponies pointed out in a very justified rant, what does it say that the edit left in a scene of John Reid assaulting Elton but removed any evidence of intimacy between them or for that matter Elton and any man? What is that saying is OK?

“On Delta today [I] discover that Rocketman is stripped of almost every gay reference or scene that [Elton John] fought to keep in the film’s mainstream release, including a simple chaste kiss,” Krochmal wrote. “{W]hat does it say that the edit left in a scene of John Reid assaulting Elton but removed any evidence of intimacy between them or for that matter Elton and any man?”

Other Twitter users agreed in the comments, reporting similar experiences. One person even made a complaint to Delta on Facebook in September.

This is not the first complaint of this type Delta has received. Earlier this week, the air line came under fire for removing a same-sex lesbian kiss and the word “vagina” from the film Booksmart, which director Olivia Wilde spoke out about at a panel discussion.

“I’m just curious what a woman is supposed to take from that,” she said. “That it’s an obscenity? That it’s inappropriate?…It might suggest to you that women, I don’t know, have bodies or can experience pleasure, and deserve it.”

This censorship comes two years after a Delta spokesperson in 2017 pledged they would “not show a film at all when an edited version is required but goes beyond omitting explicit material to remove scenes that reflect the diversity of our employees and customers.”

However, Delta has since blamed the censorship on an unnamed third-party contractor that censors movies for airlines. If a film has any other controversial material aside from queer content, Delta will run the edited version. Many third-party companies may consider LGBTQ content to be objectionable.