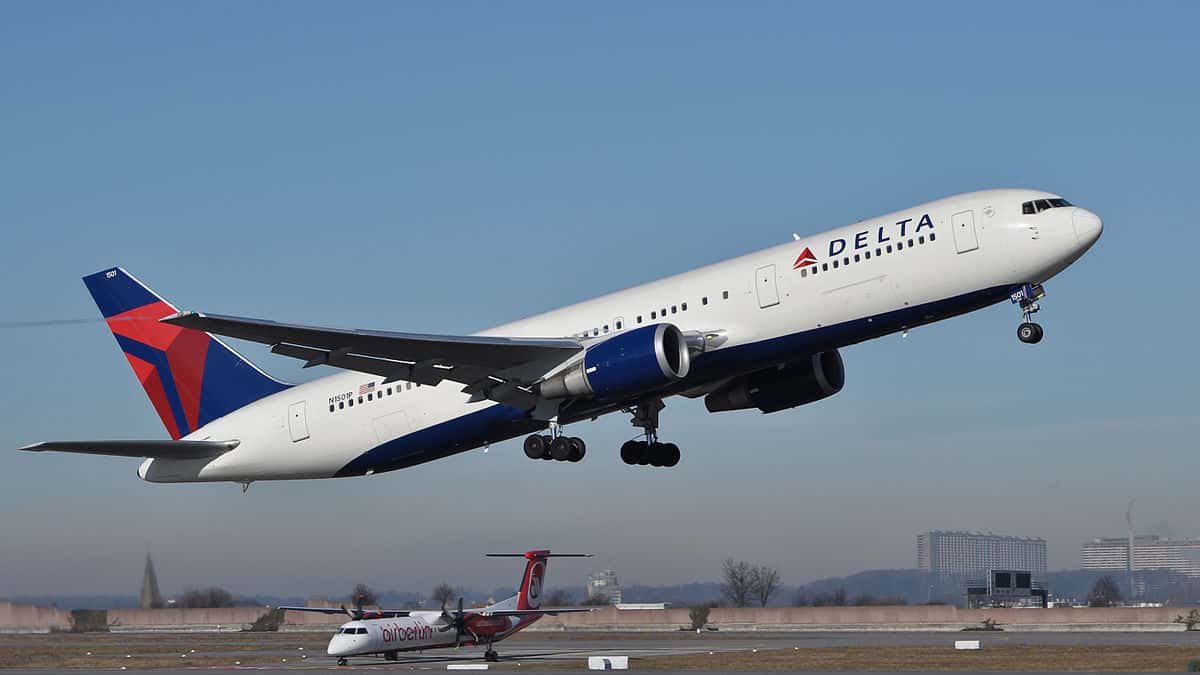 After Delta Air Lines faced backlash for playing censored versions of Rocketman and Booksmart that didn’t include same-sex sex scenes, the airline has announced it will begin showing new versions of the films that include gay content.

“We are immediately putting a new process in place for managing content available through Delta’s in-flight entertainment,” a spokesperson for Delta told The Hollywood Reporter. “Studios often provide videos in two forms: the theatrical, original version and an edited version. We selected the edited version and now realize content well within out guidelines was unnecessarily excluded from both films. We are working to make sure this doesn’t happen again.”

The spokesperson said that Annapurna Pictures and Paramount Pictures would provide Delta with a special edit that included both same-sex love scenes.

“Currently, we have ‘Gentleman Jack,’ ‘Imagine Me and You,’ and ‘Moonlight’ onboard and countless content in the past that clearly shows it is not our practice to omit LGBTQ+ love scenes,” the spokesperson continued.

Booksmart director Olivia Wilde thanked the airline for the change.