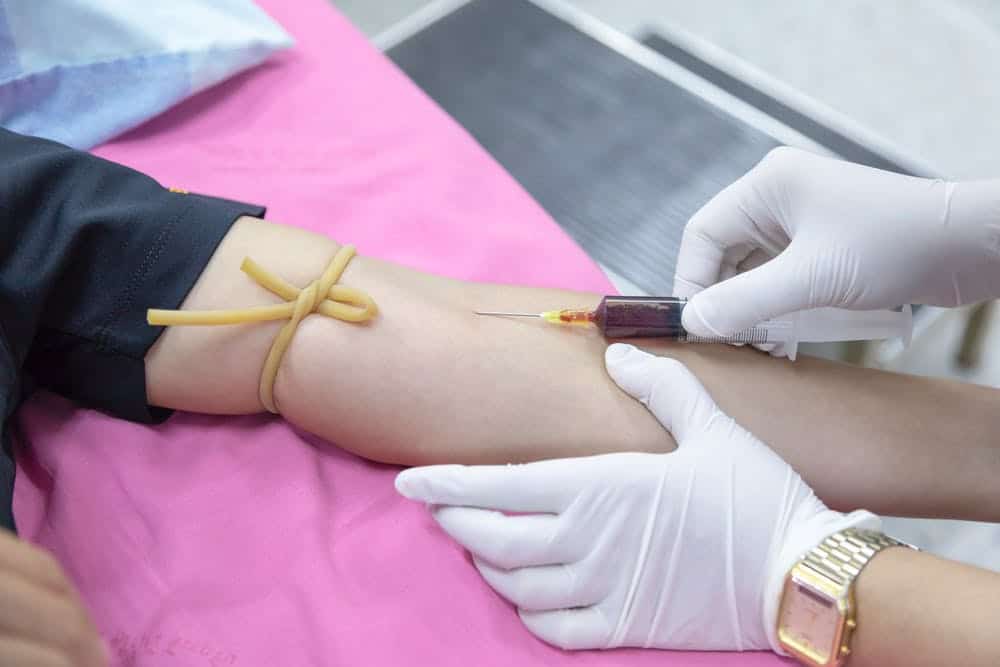 Several of the Democratic presidential candidates have called for an end to the banishment of gay men donating blood.

The current policy bans men who have had sex with other men in the last year from donating blood – which used to be understood as a precaution against spreading HIV but has now been criticized as unnecessary because of modern scientific testing.

Seven Democratic presidential candidates have come out in opposition of the policy, saying the ban is unnecessary and enforces homophobia, according to The Independent.

“The one-year deferral period for male blood donors who identify as gay or bisexual has nothing to do with science or medicine and everything to do with outdated stigmas against the LGBTQ community,” said a spokesperson for Beto O’Rourke’s campaign. “Our blood screening policies must be based on 21st century medical evidence, not outdated biases about which populations carry more risk of HIV transmission. These policies serve no one and will only limit access to life-saving blood donations.”

Elizabeth Warren, Bernie Sanders, Kamala Harris, Kirsten Gillibrand, John Delaney, and Marianne Williamson all also indicated that the policy was discriminatory and should be repealed.

“I’m pleased to hear that [the 2020 candidates are] talking about it,” said William McColl, the director of health policy at AIDS United. “This discussing wasn’t happening even 10 years ago, for sure.”

David Stacy, the government affairs director of the Human Rights Campaign, told The Independent that, while having political support is helpful, science is the deciding factor.

“Obviously it is helpful for members of Congress and presidential candidates, and others, to articulate that the current ban, and the way it’s structured, is unfair and stigmatizing,” Stacy said. “[But] we think the science is on our side. We think it’s important that the blood supply be safe, and we can do that without stigmatizing.”

If the ban were to be lifted or reduced, the US would follow in the footsteps of its Northern neighbor. In May, Canada reduced the blood donation referral period to only 3 months.