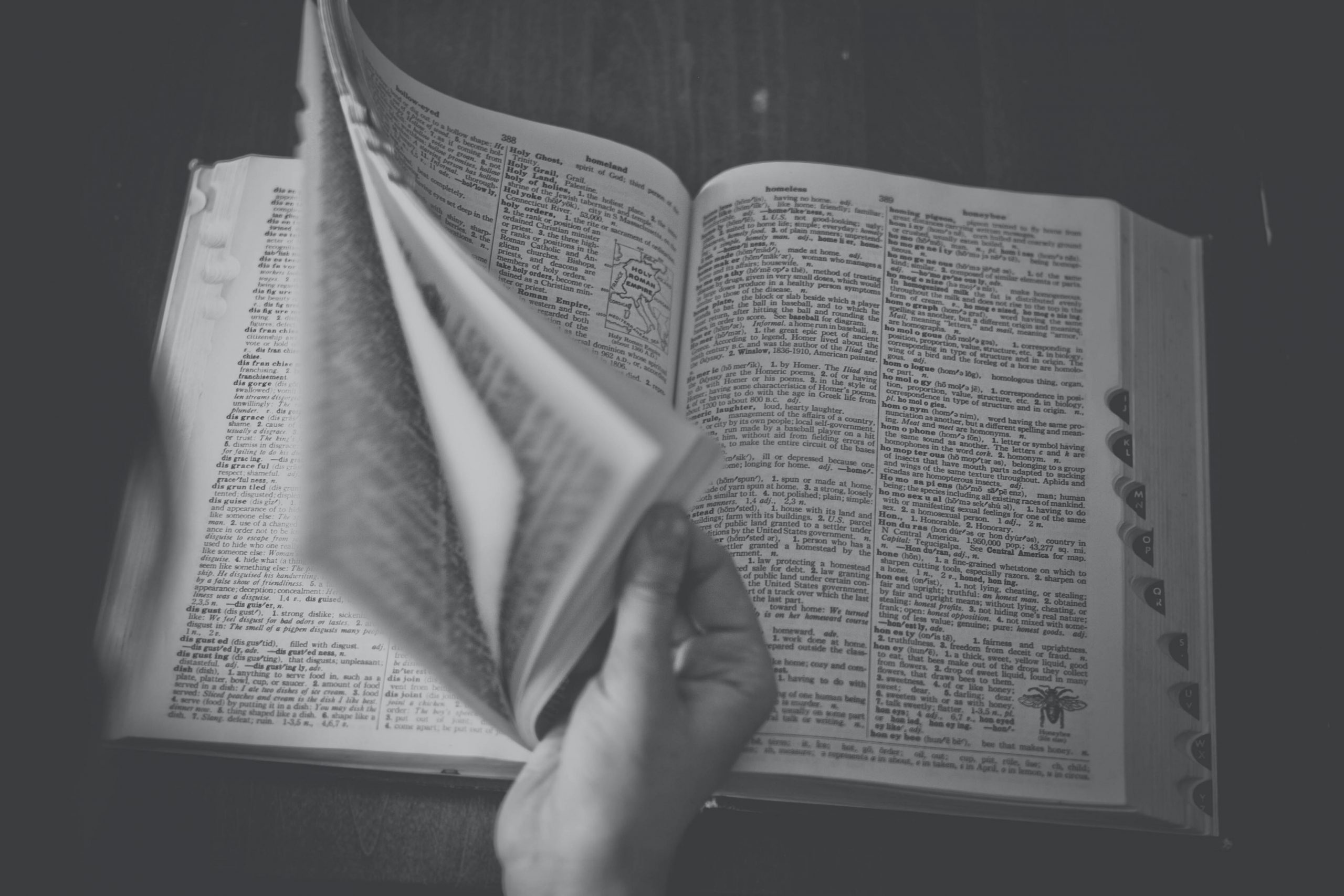 In what its deemed its “biggest update ever” Dictionary.com has added or modified over 15,000 words in its data base, many of which with the goal of having better LGBTQ and racial visibility.

Dictionary.com made many changes related to LGBTQ terms, including capitalizing Pride and giving it its own separate entry; adding words like ace, ambisextrous, asexual, biromantic, deadname, gender-inclusive, gender diversity, and trans+; and also making sweeping changes regarding the terms “homosexual” and “homosexuality,” as suggested by GLAAD and the American Psychological Association.

Dictionary.com also made the decision to capitalize the word Black, when referring to people, as a way of conferring “the due dignity to the shared identity, culture, and history of Black people.” The website also created a separate entry for Black people from other meaning of black, therefore detaching negative associations.

“How words are entered into the dictionary—especially words concerning our personal identities,” Dictionary.com said, “have real effects on real people in the real world.”