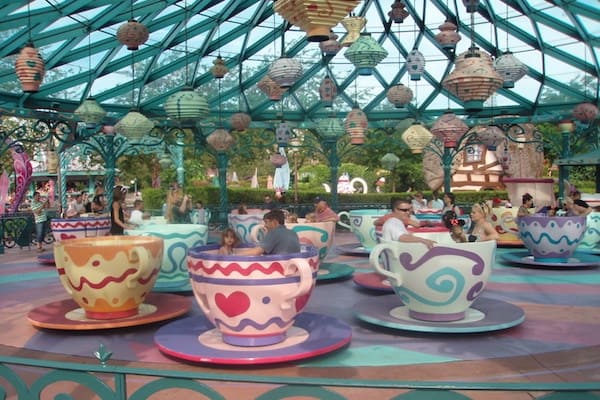 Disney will host its first official Pride event at Disneyland Paris in June.

Inside the Magic reports that “Magical Pride,” which kicks off Pride month on June 1, will include a “Magical March of Diversity Parade.” The celebration will include photo opportunities, music performances, DJs and more.

“Dress like a dream, feel fabulous and experience Walt Disney Studios Park like never before – loud, proud and alive with all the colours of the rainbow,” reads the Disneyland Paris website.

Disney has hosted plenty of unofficial Pride events but this will be the first official event held at a Disney park. Disneyland Resort in California and Walt Disney World Resort in Florida both host Gay Days annually. Gay Days first started in 1991 in Florida which drew in thousands of attendees.