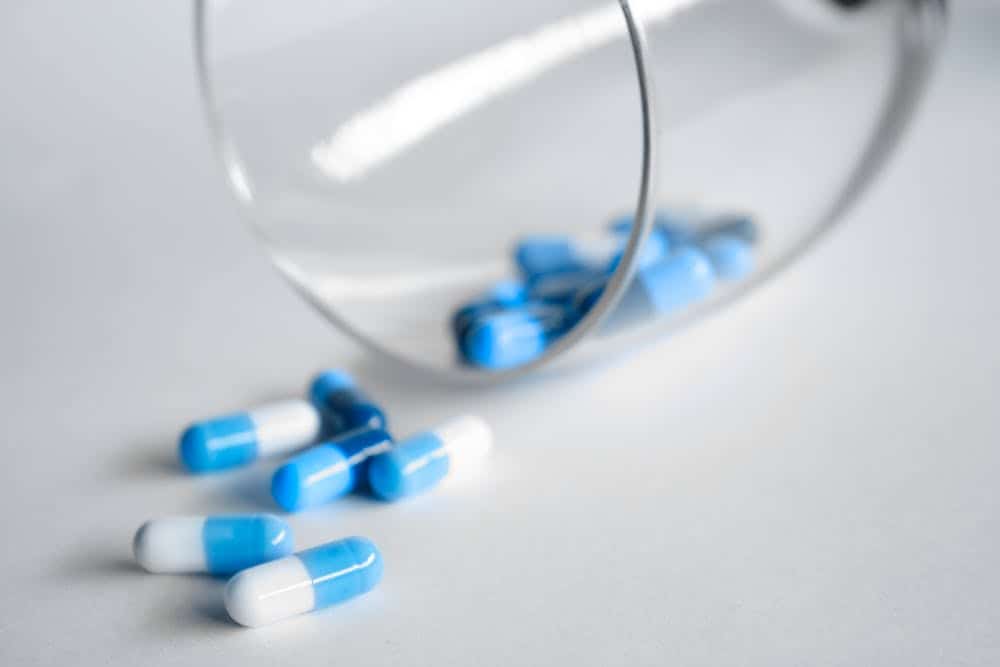 A new generation of drug buyers’ clubs combats the HIV crisis by providing access to cheap generic versions of a breakthrough prophylactic. Due to high prices in antiviral drugs, thousands of patients from London to Moscow turned to online “buyer clubs” for cheaper generic medicines to cure Hepatitis C and protect against HIV infection.

The original buyers’ club made a worldwide impact after the 2013 biographical film “Dallas Buyers Club” showcased the HIV/AIDS treatment movement in the mid-1980s, when the disease was not fully understood and highly stigmatized. The protagonist, Ron Woodroof, smuggled unapproved pharmaceutical drugs to Texas and distributed them to people with AIDS. This experimental AIDS treatment movement formed the “Dallas Buyers Club” while facing opposition from the Food and Drug Administration (FDA). 3

Treatment rates have risen dramatically since the 1980s with medicines such as Truvada and Pre-exposure prophylaxis (PrEP). However, the United Nations warned of high infection rates threatening to derail efforts.

According to statistics from HIV.gov, over 30 million people worldwide were living with HIV and AIDS in 2017. Of them, about 1.8 million were children 15 years old or younger.

From AIDSVu, over 77 thousand used PrEP in 2016. PrEp usage increased by 73% year over year since 2012. PrEP and Truvada are pills to prevent infection, but many at risk people find them too costly.

In 2017, less than 400,000 people obtained PrEP through mainstream health programs, pilots, and trials. James Krellenstein from the AIDS advocacy group ACT UP described the issue of increasing treatment percentages. “If there is any example of the dysfunction in the American pharmaceutical system, it is this case,” said Krellenstein of the flaws of the medicine industry. “We have the most effective tool for ending the HIV epidemic, and one reason we’re unable to scale up is because it costs so [much] unnecessarily.”

Truvada costs almost $2,000 for a 30-day supply per month. Gilead Sciences, the makers of Truvada increased the price of their product by 45% since the product’s approval to prevent HIV in 2012.

Without assistance or insurance, PrEP and Truvada aren’t affordable for many people. Assistant professor at the University of California Riverside, Brandon Brown, believes the medication accounts for more than half of the annual income of millions of Americans if paid out of pocket. “This is a huge issue. The increasing price of any medication lowers the accessibility to populations with less money and privilege,” Brown told Healthline.

The new buyers’ clubs don’t sell drugs. Instead, they provide details of trusted online pharmacies and manufactures based in countries like India. They sell generic drugs for as little as 19 pounds ($24) per month. Users in many countries go through legal processing, which cause several small-scale trials to find no evidence of fake drugs among the generics.

Will Nutland supports a drug-buying network in London and takes Indian-made generic drugs to prevent HIV infection. He believes research in the new buyers’ clubs build confidence in the practices. “This new data shows that so far we’ve got it right,” the HIV activist told on Yahoo News. “It gives us a boost in confidence in the types of drugs that are available online.”