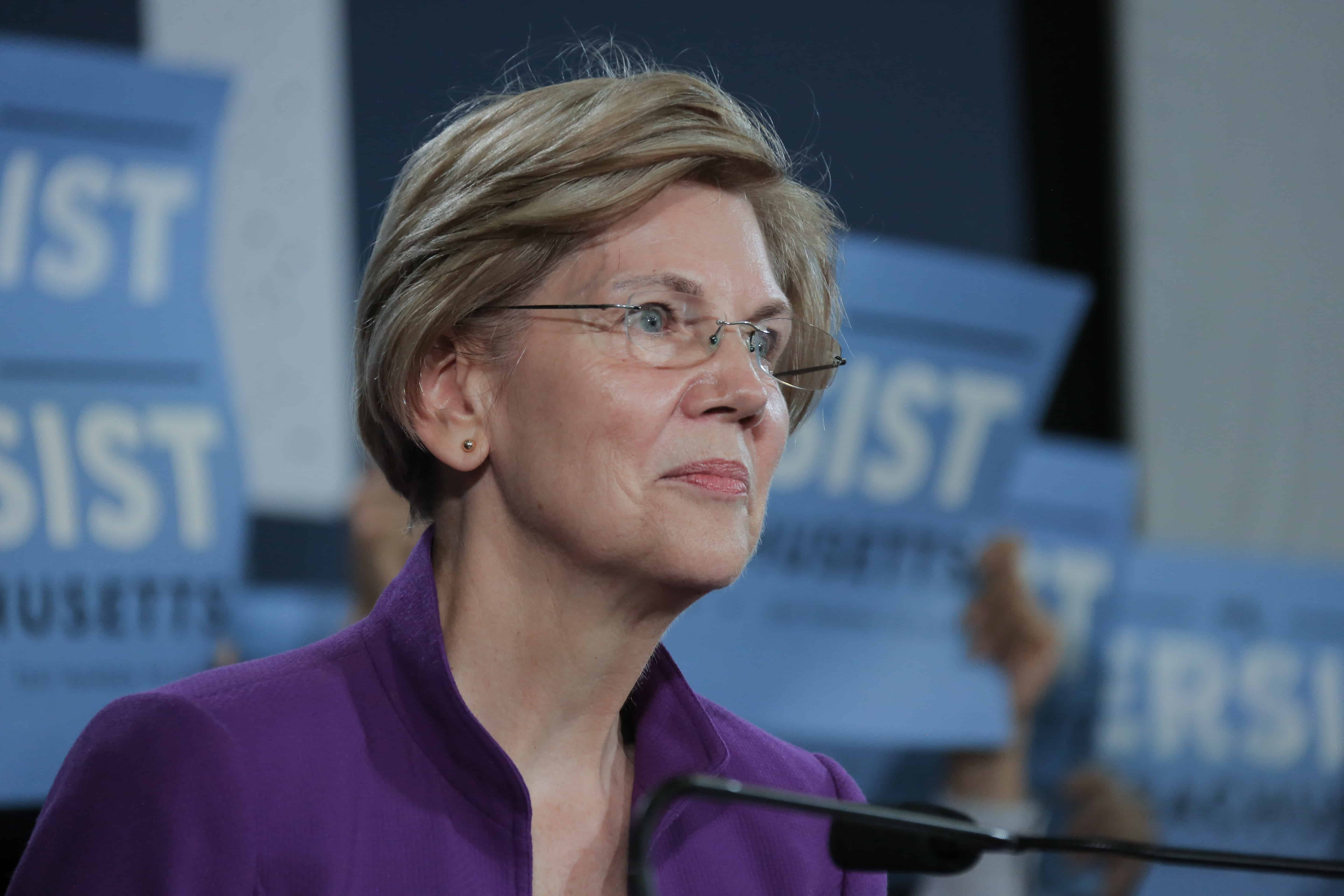 In a first-of-its-kind poll from YouGov and Out, more LGBTQ voters claimed Elizabeth Warren to be their preferred candidate over any other Democratic candidate.

In the online survey of 816 likely LGBTQ voters, 31 percent labelled Warren as their preferred candidate, followed by 18 percent for Bernie Sanders, 16 percent for Joe Biden, and 14 percent for Pete Buttigieg.

Warren also lead the pack when voters were asked who they thought could beat President Donald Trump in the general election with 53 percent saying she could do so.  Biden followed close behind with 52 percent, and Sanders and Buttigieg followed behind him with 46 percent and 29 percent, respectively.

“Seventy-seven percent of LGBTQ Democratic primary voters identified in our survey are very or somewhat liberal, approximately 20 percentage points higher than the percentage of Democratic primary voters overall who identify as very or somewhat liberal in our surveys,” Alissa Stollwerk, the vice president of YouGov Blue, told Out. “[Warren’s popularity among LGBTQ voters is] probably reflective of the fact that LGBTQ voters in this survey identify as much more liberal than the Democratic party at large.”

This could be the reason why these statistics aren’t reflected in national polls: according to Real Clear Politics, Biden is leading with 29.8 points, followed by Sanders with 19.3, Warren with 18.5, and Buttigieg with 7.8.

In addition to surveying LGBTQ voters about their candidate preferences, the survey also asked about the issues that matter most to them. Sixty-six percent labelled health care a top issue, 59 percent said climate change, 37 percent said income inequality, and 36 percent said gun policy. Only 34 percent listed LGBTQ rights as a top issue.