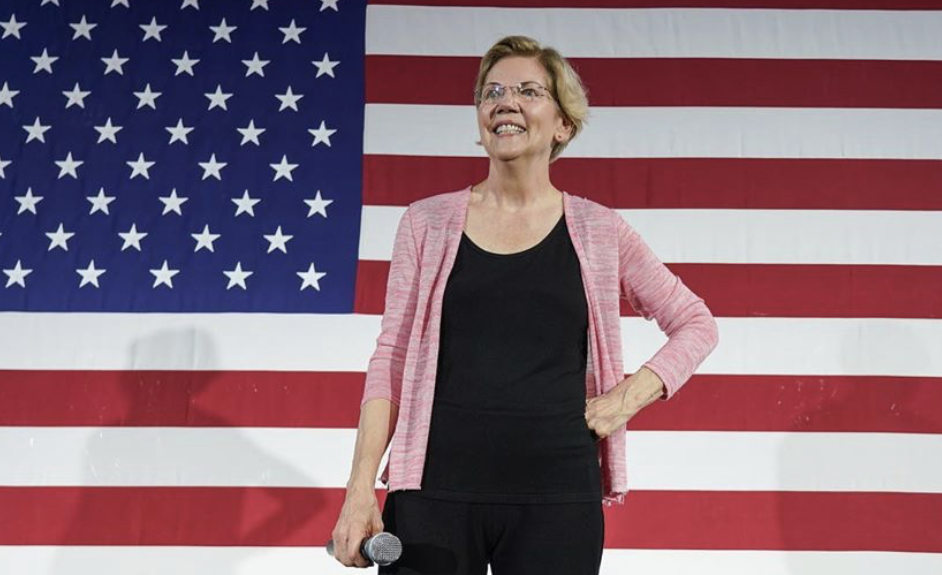 Democratic presidential candidate Elizabeth Warren has called for all transgender Americans to have access to affordable, gender-affirming healthcare on Twitter.

On Tuesday (August 13), the Massachusetts senator called out the Trump administration from keeping transgender Americans from having the healthcare she believes they deserve.

“Everyone should be able to access high-quality, affordable, gender-affirming healthcare,” she wrote. “But the Trump administration is trying to roll back important protections for trans Americans.”

Everyone should be able to access high-quality, affordable, gender-affirming health care. But the Trump administration is trying to roll back important protections for trans Americans. Help fight back by leaving a comment for HHS in protest: https://t.co/pKDcOqbsc7

Many replied to Warren’s tweet expressing gratitude for her support of transgender Americans.

Thank you for posting this. I am sure people will accuse you of all sorts of things for stating this but for those of that are trans and are just trying to get basic care, it is deeply meaningful. Even if there aren’t a lot of us, we still have the right to care.

Thank you for standing up for the rights of trans people!

My friend Beans is trans and she is voting for you! She needs these protections you’re talking about.

The rollback Warren referred to is a proposed rule change by the Department of Health and Human Services (HHS) that would “roll back an Obama-era rule interpreting Obamacare, which bars discrimination on the basis of sex in health care, to apply to cases of anti-trans discrimination, including the denial of transition-related care and gender reassignment surgery.”

The change would also allow religious healthcare entities to refuse contraceptives to patients who are not married, in a same-sex relationship, or are transgender.

125 House members submitted a formal letter in opposition of the rule to Alex Azar, the secretary of the HHS, on Monday (August 12).

“The proposed rule would embolden discrimination against [LGBTQ] people, including those who are nonbinary and gender nonconforming,” the letter reads. “LGBTQ patients are disproportionately more likely to be uninsured and face discrimination in accessing care… If this rule were finalized, an estimated two million transgender patients, who already face significant barriers to care, could be unlawfully denied access to the care they need or forego care entirely for fear of discrimination.

This is the latest move by Warren in support of the LGBTQ community. She came out in favor of transgender inmates having access to gender reassignment surgery in January, recently changed her social media bios to reflect her preferred pronouns, and reintroduced legislation into the Senate that would  provide reparations for same-sex couples who were married before it was federally legal.