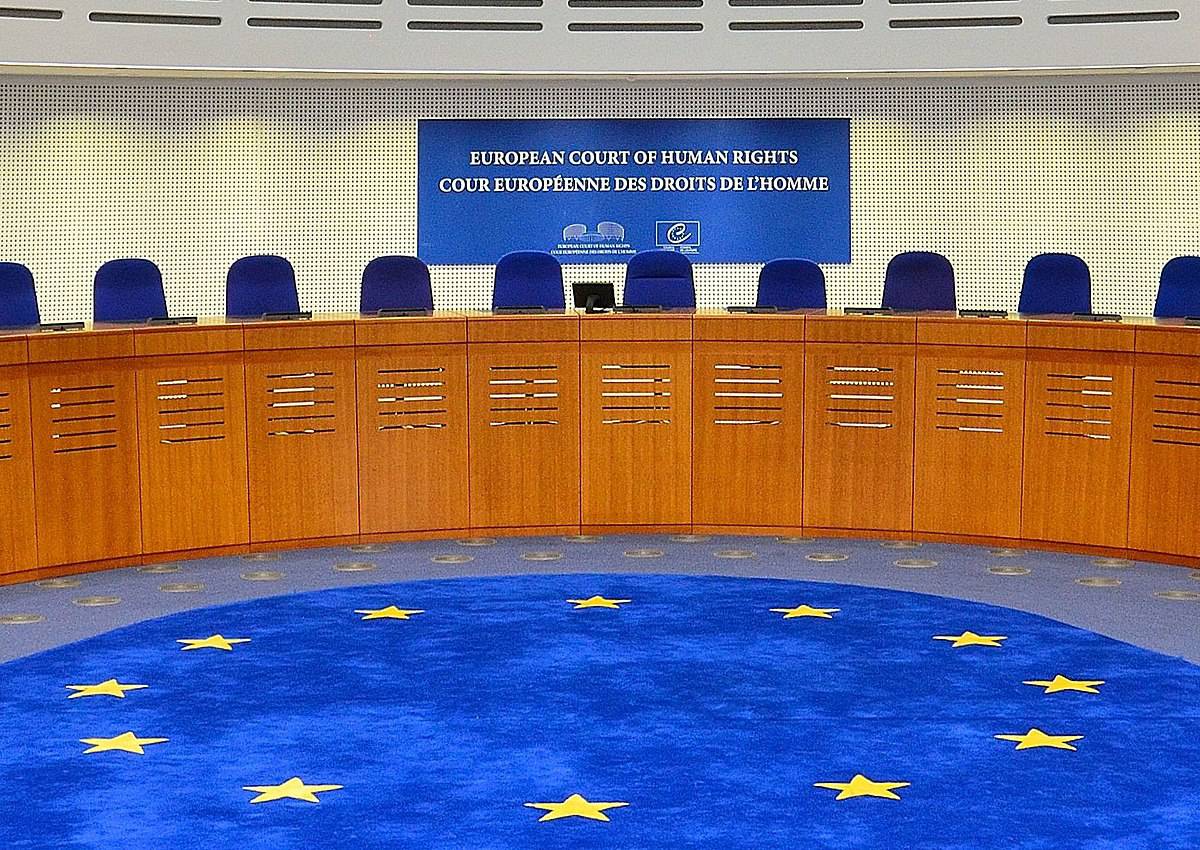 Seven Russian activists filed 51 applications from 2009 to 2014 with the European Court of Human Rights, alleging that the ban was discriminatory and a violation of their freedom to hold LGBTQ public events.

The evidence they presented included that of Russian authorities granting the right to march and then rescinding it soon after, as well as evidence of authorities refusing to approve applications.

According to the activists’ claims, Russia was in violation of Article 11, which states, “Everyone has the right to freedom of peaceful assembly and to freedom of association with others,” as well as Articles 13 and 14 of the Convention of the court. The court agreed.

The court ruled that “the ban on holding LGBT public assemblies imposed by the domestic authorities did not correspond to a pressing social need and was thus not necessary in a democratic society.” The court concluded the ban “had clearly been motivated by the authorities’ disapproval of the theme of the demonstrations.”

“The Court also finds that the applicants suffered unjustified discrimination on the grounds of sexual orientation, that that discrimination was incompatible with the standards of the Convention, and that they were denied an effective domestic remedy in respect of their complaints concerning a breach of their freedom of assembly,” the ruling continued.

This is not the first time the court has ruled in opposition of Russia and in favor of LGBTQ rights, according to the Boston Globe. In June 2017, the court ruled that Russia’s “gay propaganda” law, which outlawed LGBTQ gatherings in areas where children might be, was homophobic and discriminatory. Russia was ordered to pay $49,000 in damages.