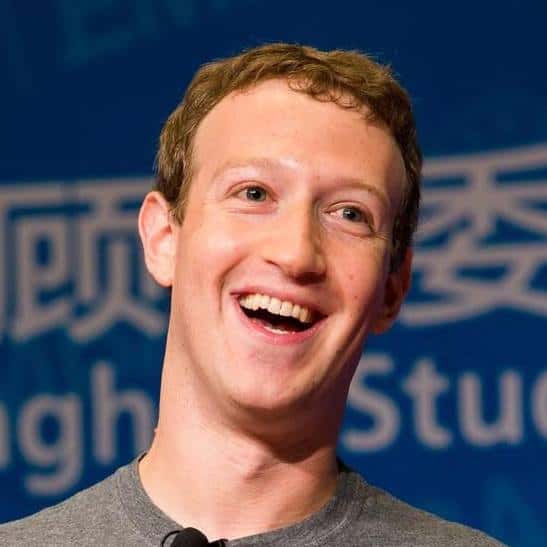 Facebook’s new advertising policy has resulted in the blocking of many gay-themed ads, reported the Washington Post.

The company’s system, which is both automated and human-monitored, flagged ads featuring LBGTQ themes and words as “political,” even though they didn’t involve advocacy or any explicitly political views.

David Kilmnick, the chief executive of the Long Island-based nonprofit the LGBT Network, told the Post that he’s had about 15 advertisements for his organization blocked as “political since around the time Facebook officially changed its ad policy.

Kilmnick said he was at first confused about why advertisements for events, like Long Island Pride Parade, a beach concert, and a LGBTQ youth prom, were being blocked. The more ads that were blocked, the more he realized his organization was “being targeted” for being LGBTQ.

“For what we’re advertising – ads that promote our programs that help support the community and celebrate pride – there’s nothing political about that,” he said.

Other ads blocked for political reasons included a clothing company for survivors of sexual assault that advertised that its clothing “empowers men, women, gender-neutral,” a promotion by Lyft to raise money for the San Diego LGBT Community center, an LGBTQ night in California, and an LGBTQ-themed tourist expedition to Antarctica.

Thomas Garguilo, whose ads for his page dedicated to the history of the Stonewall Inn were also blocked, said the consistent blocking was “ludicrous” and “Orwellian.”

Facebook told The Post that the majority of these advertisements had been wrongfully blocked but declined to say why they had been filtered in the first place.

“We do not consider all ads that relate to LGBT under this policy,” the company said in a statement distributed by spokeswoman Devon Kearns, “but rather only those that advocate for various policies or political positions, which several of these ads do.”

Other groups have complained that they’ve been unjustly targeted by the political ad restrictions, like nonpartisan veterans groups and news media companies that cover political issues but are not politically affiliated.