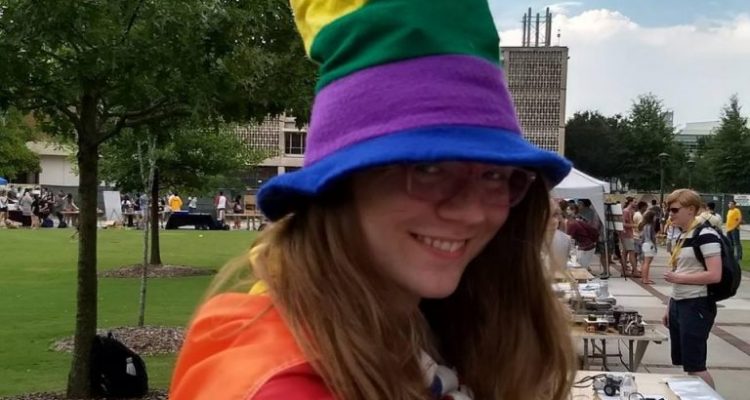 More than four years after Scout Schultz was shot and killed by a Georgia Tech campus police officer, Georgia officials have agreed to pay $1 million to Schultz’s family, according to the AJC.

On September 16, 2017, officer Tyler Beck fatally shot the nonbinary and intersex President of Georgia Tech’s Pride Alliance. Schultz was having a mental health breakdown when they called 911, and when officers arrived, Schultz walked towards them carrying an object despite orders to not move. Beck had not received crisis intervention training and shot Schultz.

The family sued in September 2019, stating that their death was “the result of Georgia Tech’s and the State of Georgia’s failure over time to properly train their personnel to act in such a way as to prevent the exclusion of persons such as Scott Schultz from the safety to which all students were entitled on the campus of Georgia Tech.”

Georgia Tech said in a statement: “The recent settlement between Scout’s family and the Georgia Department of Administrative Services gives us a moment to reflect again on the ways Georgia Tech can better support all members of the campus community. While we’ve significantly increased campus mental health resources and well-being programs over the last four years, we are reminded today of the importance of continued work in this area.”

In a 2018 interview with Georgia Voice, the Georgia Tech Pride Alliance said that changes following the incident were implemented at a slow rate. The group referenced fifty recommendations made by teams appointed by then President Bud Peterson to bette support LGBTQ students and improve mental-health services. However, Peterson omitted more than 100 others.

However, there have been several changes made at the school, including a new requirement of all officers to complete 40-hour Crisis Intervention Training and an expansion to the school’s LGBTQIA Resource Center.