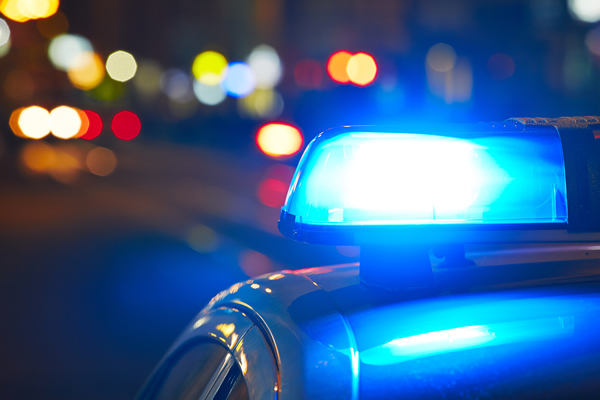 The FBI on Oct. 25 released updated data for its 2020 annual hate crimes statistics report originally released in August that shows an increase in overall hate crimes for 2020 but no significant change in the number of hate crimes targeting LGBTQ people.

The first version of the report, which the FBI says lacked data it later obtained from Ohio, shows the percentage of hate crimes nationwide targeting victims because of their sexual orientation to be 20.5 percent. The revised report shows that number to be 20.0 percent.

Like recent past years, the largest percentage of hate crimes reported by law enforcement agencies from across the country to the FBI in 2020 as shown in the FBI’s updated report – 61.9 percent – falls into the category of race/ethnicity/ancestry bias. The earlier version of the report placed that category at 61.8.

LGBTQ rights advocates have joined representatives of civil rights groups in expressing concern that the FBI’s annual hate crime report reflects a large undercounting of the actual number of hate crimes nationwide. Observers familiar with the reporting say the underreporting stems from the substantial number of local law enforcement agencies that do not submit hate crime data to the FBI. The Washington Post reported in August that 422 fewer law enforcement agencies submitted hate crime data to the FBI in 2020 than those submitting data in 2019.

The DOJ report compares the 2019 and 2020 hate crimes data for D.C. by category of victim using the number of incidents rather than by percentage. The data show the following breakdown:

The drop in 2020 reported hate crimes in D.C. targeting victims for their race and ethnicity appears to go against the nationwide reports by community activists of a spike in race and ethnicity related hate crime targeting African Americans and Asian Americans. Asian American groups have reported an increase in anti-Asian hate crimes based on the bogus notion that Asians are responsible for the COVID-19 pandemic because it may have started in China.

Among the anti-Asian incidents reported in D.C. this year was an attack by a D.C. man against a gay Asian man and his parents in August. The man, who was arrested by D.C. police, shouted anti-gay and anti-Asian insults at the three victims while assaulting them, according to a D.C. police report.