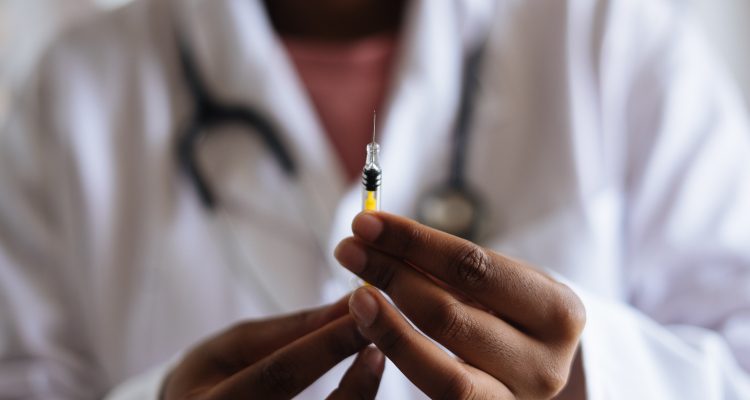 The U.S. Food and Drug Administration (FDA) has approved the first injectable treatment for preventing HIV.

The new drug, Apretude, requires two shots one month apart followed by one shot every two months, offering a more convenient alternative to Truvada, a daily pill that is currently the most common form of HIV pre-exposure prophylaxis (PrEP).

According to a press release from the FDA, the first Apretude trial compared its results to Truvada’s among a sample of cisgender men and transgender women who have sex with men. Participants using Apretude were 69 percent less likely to get HIV. In another trial, a sample of cisgender women taking Apretude were found to be 90 percent less likely to get HIV than those taking Truvada. However, side effects occurring more frequently in Apretude users included injection site reactions, headache, fever, fatigue, back pain, myalgia, and rash.

The FDA approved the drug on Monday (December 20).

“Today’s approval adds an important tool in the effort to end the HIV epidemic by providing the first option to prevent HIV that does not involve taking a daily pill,” Debra Birnkrant, M.D., director of the Division of Antivirals in the FDA’s Center for Drag Evaluation and Research, said in the release. “This injection, given every two months, will be critical to addressing the HIV epidemic in the U.S., including helping high-risk individuals and certain groups where adherence to daily medication has been a major challenge or not a realistic option.”

Anyone interested in Apretude can either begin injections right away or spend four weeks taking pills first to gauge how they react to the medication. The FDA warns against using Apretude unless a negative HIV test is confirmed.