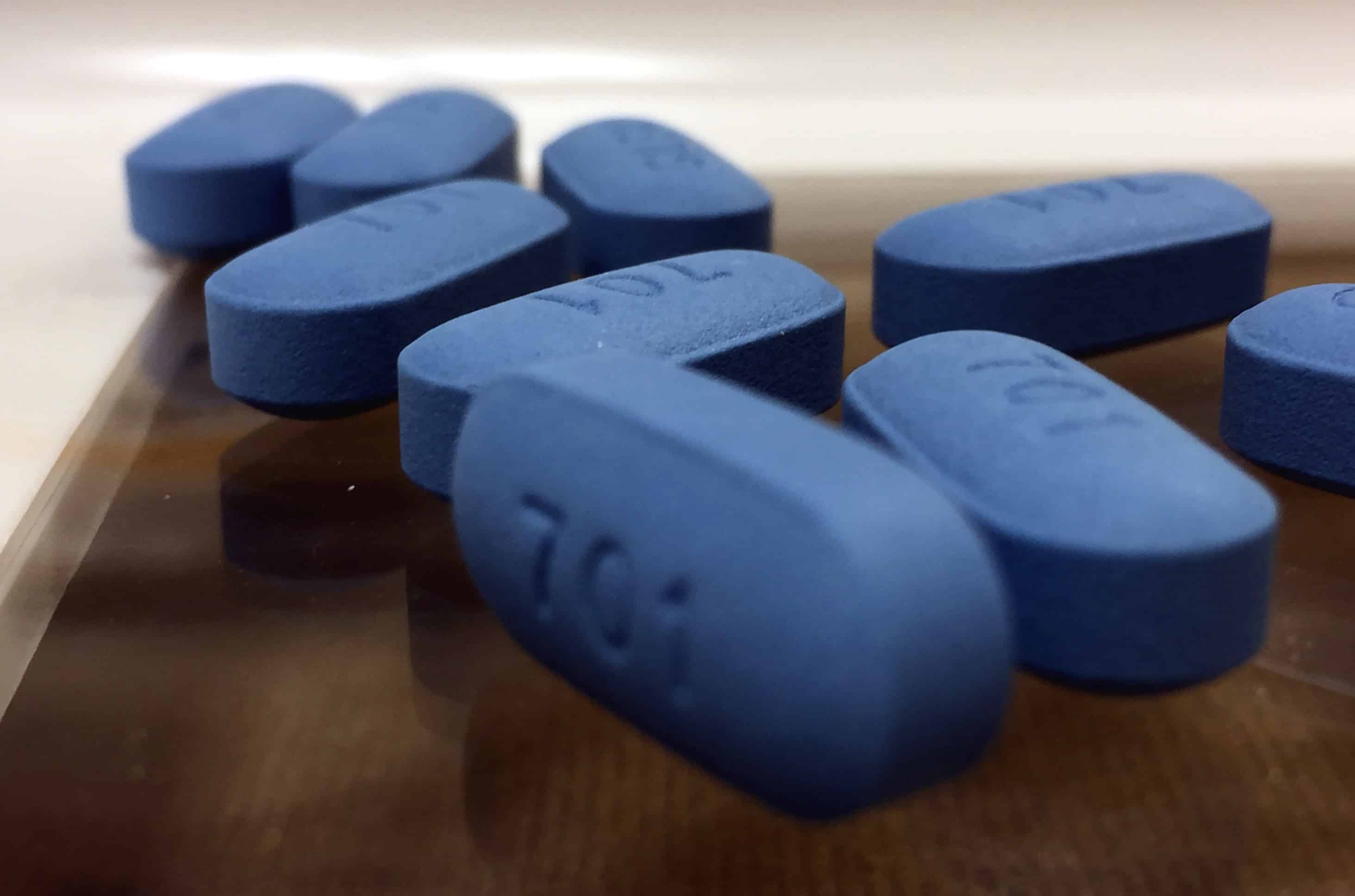 The Food and Drug Administration (FDA) has approved a new drug to be used as PrEP for prevention of HIV transmission.

The FDA approved pharmaceutical giant Gilead’s Descovy as a PrEP medication on Thursday (October 3). Descovy has been shown to be have less side effects than Truvada, the only drug approved by the FDA for PrEP before Descovy, showing to be less harmful to users’ kidneys and bones while also being just as effective as Truvada.

Gilead is expected to move people on Truvada towards Descovy within the next year because the company is set to release Truvada’s patent to generic-drug manufacturer Teva Pharmaceuticals in September of 2020.

“The key will be the extent to which Gilead can transition the market to branded Descovy ahead of Truvada’s genericization in around on year,” Brian Abrahams, an analyst for RBC Capital Markets, told Reuters.

While the new drug appears better than Truvada, the high list price–the list price for Descovy is $1,758, the current price for Truvada—makes HIV/AIDS activists wary to suggest it over Truvada, especially with the more cost-effective generics coming soon.

“Based on the science that we have seen thus far, there is no indication that everyone needs to be taking Descovy,” Tim Horn, director of medication access and pricing at the National Alliance of State and Territorial AIDS Directors, told Reuters last month as news spread that Descovy’s FDA approval was imminent. “We see no reason to push back against commercial payers or Medicaid programs that would prefer generic Truvada, provided there are guard-rails that do not deny access to Descovy for those who need Descovy.”

Use of Descovy by men and transgender women having sex with men has been approved by the FDA, but the approval does not extend to people assigned female at birth because of a lack of knowledge about effectiveness.