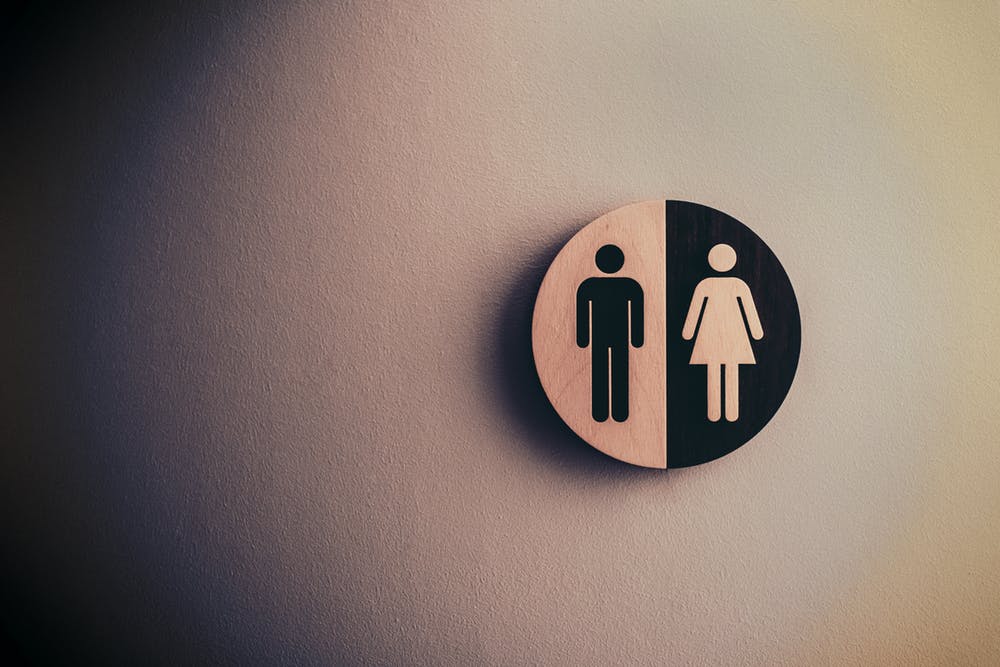 A federal judge has ruled that transgender man Gavin Grimm’s constitutional rights were violated when he was denied the use of the boys’ restroom while in school, according to the Advocate.

Judge Arenda L. Wright Allen of the U.S. District Court in the Eastern District of Virginia ruled on Friday (August 9) that 20-year-old Grimm’s Fourteenth Amendment right, as well as his right to be free of sex discrimination under Title IX, has been violated by the Gloucester County School Board.

In 2014, administrators originally told Grimm that he could use the boys’ bathroom at Gloucester High School. However, only two months later they adopted a policy forcing him the use a single-stall restroom. Grimm avoided drinking liquids to prevent the stigmatization and inconvenience.

Allen also ruled that the school district to provide Grimm with an updated school transcript that reflect his male gender.

“It is such a relief to achieve this closure and vindication from the court after four years of fighting not just for myself, but trans youth across America,” Grimm said of the decision. “I promise to continue to advocate for as long as it takes for everyone to be able to live their authentic lives freely, in public, and without harassment and discrimination.”

“Every student should feel safe at school, regardless of gender identity. Transgender students are covered by Title IX and the United States Constitution and are entitled to the same rights and protections as every other student,” said Cathryn Oakley, HRC state legislative director and senior counsel. “With the Trump-Pence administration’s barrage of attacks on LGBTQ people in this country, including against students, we are pleased that yet another federal court decision has reaffirmed legal rights and dignity of transgender people. Congratulations to Gavin Grimm and the American Civil Liberties Union on this milestone victory.”