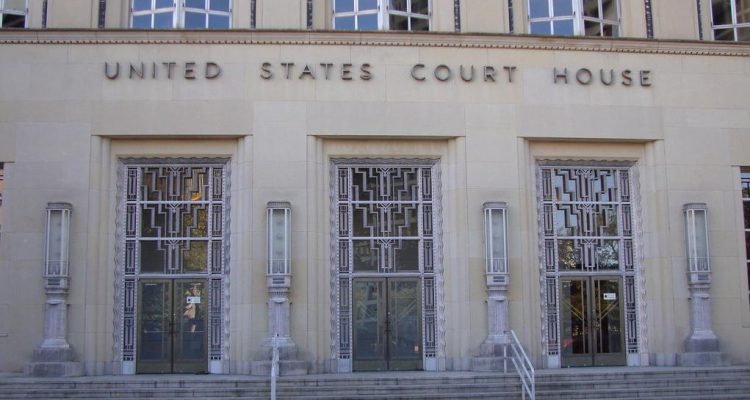 The Eldon B. Mahon federal courthouse in Fort Worth, Texas (Photo courtesy of the U.S. Courts/GSA)

A federal judge on Wednesday ruled against a federal mandate that requires employer provided health plans to cover PrEP, a drug used for the prevention of HIV.

The mandate, a provision of the Affordable Care Act, violates tenets of the federal Religious Freedom Restoration Act, according to U.S. District Judge Reed O’Connor of the U.S. District Court for the Northern District of Texas.

Insurance plans were required to cover PrEP following a 2019 recommendation from the Department of Health and Human Services for the drug to be prescribed for high-risk patients for the prevention of HIV infection.

Braidwood Management challenged the ACA’s provision the grounds that covering PrEP would conflict with its religious convictions as the medication “facilitates and encourages homosexual behavior, intravenous drug use and sexual activity outside of marriage between one man and one woman.”

O’Connor ruled in favor of Braidwood Management in a separate case last year challenging the 1964 Civil Rights Act’s anti-bias protections for sexual orientation and gender identity, deciding Braidwood had the right to discriminate under the Religious Freedom Restoration Act and the First Amendment.

Representing the company in both cases was former Texas Solicitor General Jonathan Mitchell, a vocal opponent of LGBTQ rights who is credited as the architect of Senate Bill 8, which provides a right of action allowing private citizens to sue those who obtain an abortion.

One of the more conservative judges in one of the most conservative federal district courts, O’Connor ruled in 2018 that the entire ACA was unconstitutional, which the U.S. Supreme Court subsequently overturned in 2021.

Carl Schmid, executive director of the HIV+Hepatitis Policy Institute, told Roll Call he expects Wednesday’s ruling will be appealed. “Preventive services covered by private insurance plans without cost-sharing, such as HIV testing, hepatitis B and C testing, and PrEP, are all critical and well-established public health preventive services that must continue,” he said.

PrEP reduces by roughly 99 percent the risk of contracting HIV. It has been labeled an “essential medicine” by the World Health Organization.