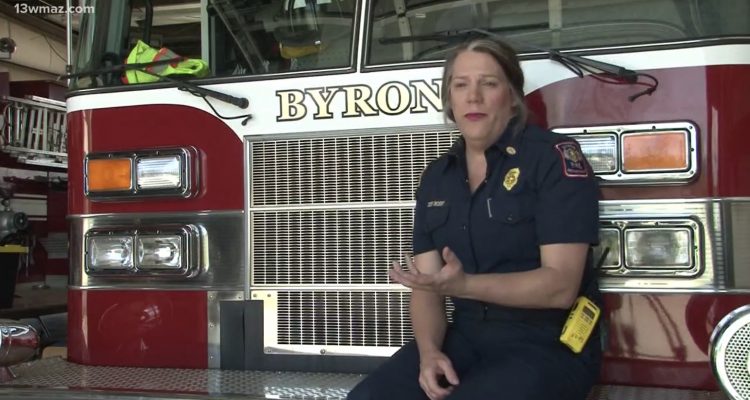 After getting fired from her position as fire chief of Byron, Georgia, in June 2019, transgender woman Rachel Mosby has sued the town for discrimination.

Mosby filed a federal discrimination lawsuit on April 28 against Byron after getting fired 18 months after transitioning. She had been leading the fire department for more than a decade beforehand.

The suit, which was shared with Georgia Voice by her lawyer, contends that city officials fired Mosby “based on her sex, gender identity, and notions of sex stereotyping.”

Byron’s mayor, Michael Chidester, claimed Mosby was fired because she “was required…to obtain and maintain a certificate as an arson investigator, and she failed to do that.” However the suit claims that “While Defendant stated that the termination was for lack of performance, the examples that it cites are inaccurate and false.”

Mosby told AP that, while her colleagues and administrators were supportive of her transition at first, it became clear that “they didn’t want somebody like me in that position, or any position with the city.”

After publicly transitioning and wearing a skirt to work, Mosby says she was ordered to start wearing a uniform, despite being allowed to wearing civilian clothes before transitioning. Some city officials also “intentionally referred to Chief Mosby with male pronouns in their communications with her and statements to the media,” according to the lawsuit.

Mosby originally filed a complaint with the Equal Employment Opportunity Commission (EEOC), but it took no action but clearing the way for her to sue.

Chidester told AP that, while he had not yet seen the lawsuit, her discrimination allegations were false.

“It has been the contention of the City since claims were filed with the EEOC that such claims had and have no basis in fact,” he said.