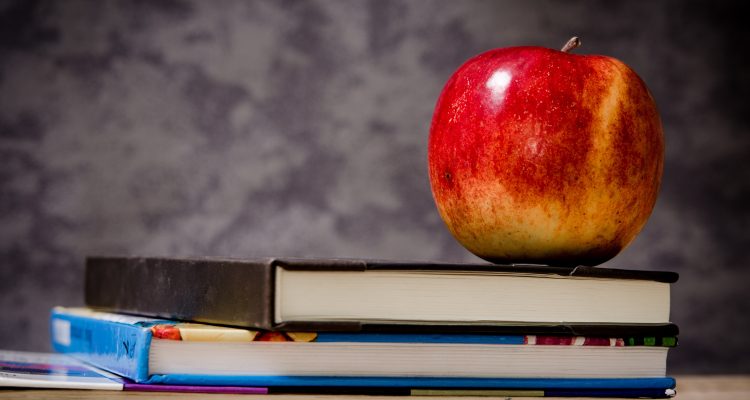 HB 1557 and its companion Senate bill SB 1834 would ban classroom discussions about sexual orientation and gender identity in schools, erasing LGBTQ identity, history, and culture — as well as LGBTQ students themselves.

The bill also has provisions that appear to undermine LGBTQ support in schools and include vague parental notification requirements which could effectively “out” LGBTQ-identifying students to their parents without their consent.

“The Trevor Project’s research has found that LGBTQ youth who learned about LGBTQ issues or people in classes at school had 23% lower odds of reporting a suicide attempt in the past year. This bill will erase young LGBTQ students across Florida, forcing many back into the closet by policing their identity and silencing important discussions about the issues they face,” said Sam Ames, Director of Advocacy and Government Affairs at The Trevor Project. “LGBTQ students deserve their history and experiences to be reflected in their education, just like their peers.”

In an email to the Blade, Brandon J. Wolf, the Press Secretary for Equality Florida noted: “Governor DeSantis’ march toward his own personal surveillance state continues. Today, the Don’t Say Gay bill, a piece of legislation to erase discussion of LGBTQ people from schools in Florida, passed its first committee and became another component of an agenda designed to police us in our classrooms, doctor’s offices, and workplaces. Make no mistake — LGBTQ people are your neighbors, family members, and friends. We are a normal, healthy part of society and we will not be erased.”

The Trevor Project’s 2021 National Survey on LGBTQ Youth Mental Health found that more than 42% of LGBTQ youth seriously considered attempting suicide in the past year, including more than half of transgender and nonbinary youth.

According to a recent poll conducted by Morning Consult on behalf of The Trevor Project, 85% of transgender and nonbinary youth — and two-thirds of all LGBTQ youth (66%) — say recent debates about state laws restricting the rights of transgender people have negatively impacted their mental health.

When asked about proposed legislation that would require schools to tell a student’s parent or guardian if they request to use a different name/pronoun or if they identify as LGBTQ at school, 56% of transgender and nonbinary youth said it made them feel angry, 47% felt nervous and/or scared, 45% felt stressed, and more than 1 in 3 felt sad.