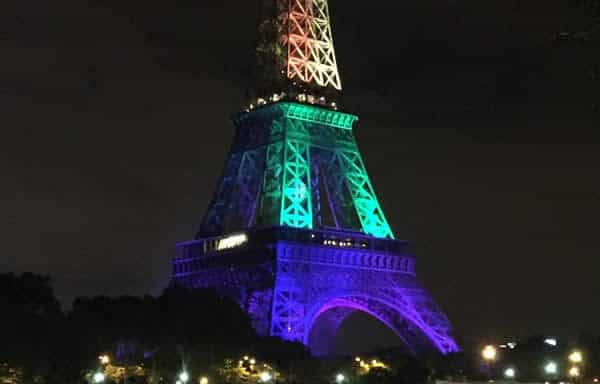 A record number of anti-LGBT assaults were reported in 2018, according to French non-profit association SOS Homophobie.

SOS Homophobie’s anonymous hotline for victims to report assaults saw a 66 percent increase in reports with 321 reported cases in 2018, up from 139 in 2017. 231 physical attacks were reported in 2018 which beat out the 188 reported cases from 2013 which was correlated to France’s same-sex marriage legislation.

There was also a 42 percent leap in lesbians reporting assaults which is credited to the rise of the #MeToo movement. 23 percent of overall cases were posted about on social media platforms such as Facebook and Twitter. More than half of the reported cases were recorded.

“2018 was a dark year for LGBT people,” SOS Homophobie co-presidents Véronique Godet and Joël Deumier said in a statement about the report.