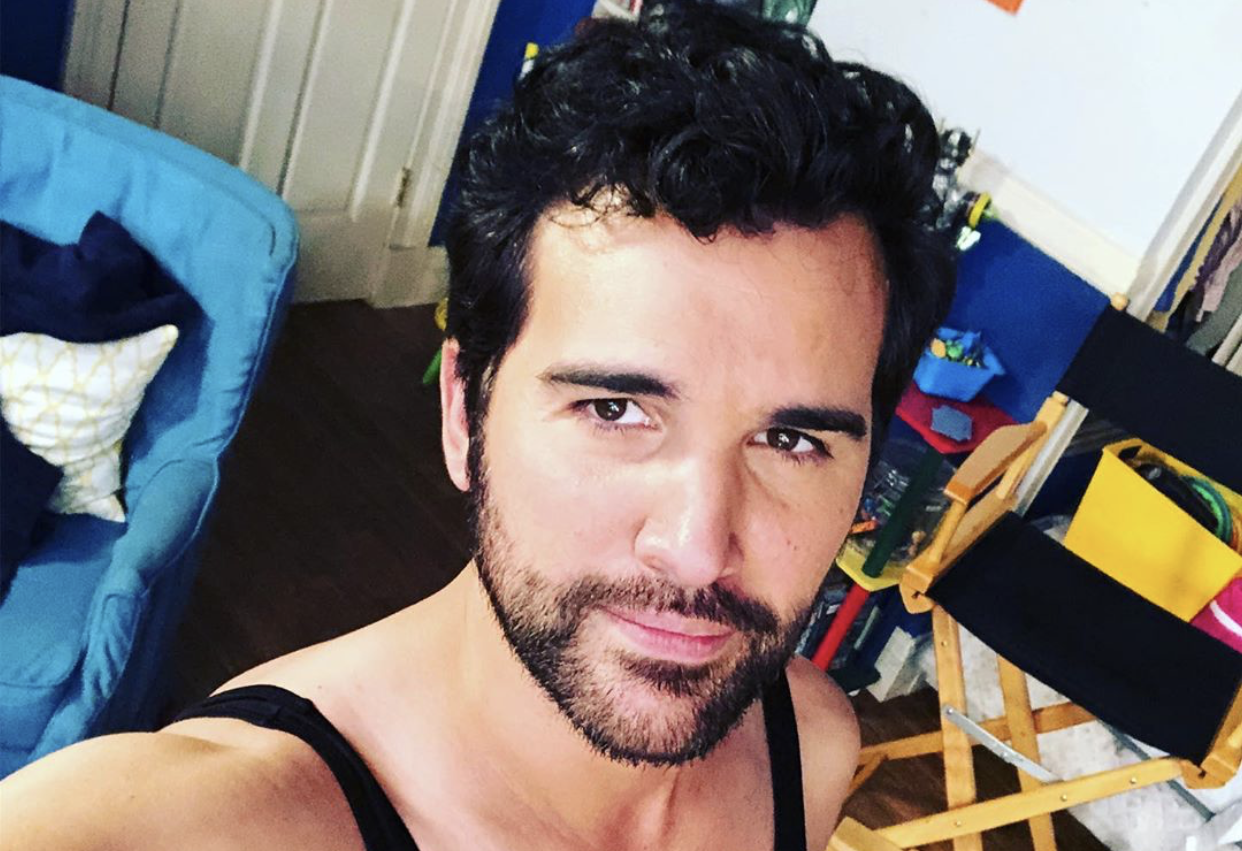 Fuller House star Juan Pablo Di Pace opened up about his sexuality, coming out as gay at a TedX event.

The Argentinian actor, singer, and director talked about his journey to self-acceptance in his TedX talk entitled “The Story of Your Life,” opening up about being gay and facing anti-LGBTQ harassment while growing up in Buenos Aires.

“Acceptance was my fuel, and when that is the case, like an addict, you do whatever it takes to get a fix,” he said. “I figured if I changed my f***ing self, I could be in.”

He recalled finally finding self-acceptance when moving out of the country and taking on the role as Jesus Christ in the miniseries A.D. The Bible Continues.

“Many years later and still justifying my being gay with my critic, I get offered the role of a lifetime: Jesus Christ,” Di Pace said. “Well, you know, of all the people in the world that could play this part, they gave it to me. So, there I am, hanging on the cross… in Morocco… and I look up at the sky and I think, ‘You could still strike me down with lightning. Are you sure you want me to play your son?’”

He explained that he received an answer: “[W]hat I felt was an overwhelming feeling of love and acceptance and freedom that I could never put into words. A message from God? Maybe.”

Di Pace plays Fernando in Netflix’s Full House reboot, which comes back to the streaming platform for a fifth season later this year.