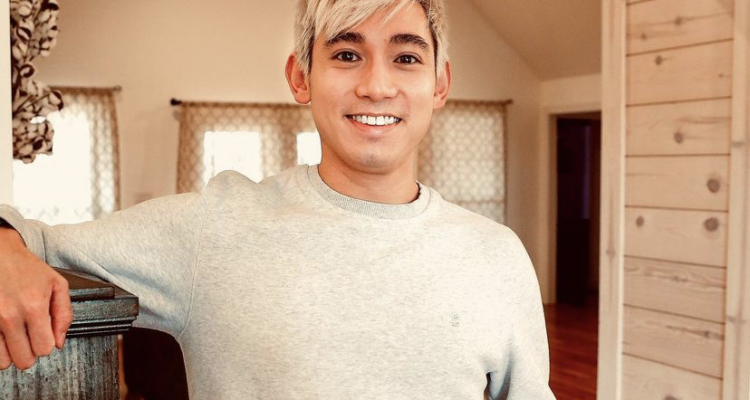 An openly gay Asian man was found bleeding from his head and barely breathing on train tracks in Buckhead, reported CBS 46.

Joshua Dowd, 28, was rushed to Grady Hospital on Sunday (July 11) after he was found on train tracks near Piedmont and Lakeshore Drive by a man walking in the area. The man who called the police said there was no one else near the scene.

His partner of three-and-a-half years, Colin Kelly, told CBS 46 that Dowd was found in an area “he would [not] typically be in.” According to Kelly, Dowd went out with friends in Midtown on Saturday night before separating from the group.

Dowd is currently in the hospital with severe brain damage. There is a GoFundMe campaign to help cover his hospital expenses.

“Joshua is the most kind, caring, spirited, Ariana Grande-loving person on this planet,” the GoFundMe reads. “He has changed the lives of many… We are asking anyone who knows him, or even anyone who knows us, to please help. Donating will help him and his family pay his medical bills. Undergoing surgery and being in the ICU has piled on the expenses, and every bit will help him along the way.”

The incident is currently listed as “Miscellaneous Non-crime,” but the case is still under investigation. Anyone with information is asked to call the Atlanta Police Department.